Storage Investments: Paying Off & Paying Back

As more renewable and sustainable energy capture facilities come on line, the need for energy storage solutions multiplies. Not surprisingly, according to a recent report by GTM research and the Energy Storage Association, the US Energy Storage Monitor, the energy storage market is undergoing explosive growth. 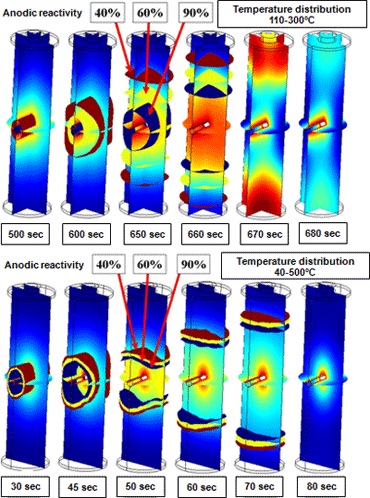 And, in keeping pace with the explosive growth of renewable energy adoption, the GTM report predicted that the energy storage market will grow more than 100-fold in the next eight years. In fact, Matt Roberts, the Executive Director has said that, a "...confluence of forces is putting us on a path to deploy more than 35 GW of energy storage by 2025."

The predicted expansion of energy storage has one easily anticipated outcome: energy storage is, and will continue to be, a major marketplace on its own. It's expected to jump past $3 billion in annual revenue over the next decade.

An equally significant, though less expected outcome, is that the growth in the storage market will incentivize innovations. This will result in improved efficiency throughout the production chain, making renewable energy more cost effective, and profitable.

What's driving this growth? Lithium-ion batteries. They remain the core technology behind energy storage. According to the GTM report, "Lithium-ion batteries dominated the energy storage market for the tenth straight quarter, holding 96.5% of the market in Q1 2017. The majority of utility-scale projects deployed in Q1 2017 employed lithium-ion chemistry, and the technology is also favored in the behind-the-meter segment. Growing acceptance of lithium-ion is expected to cause this trend to continue over the next few years."

Although some of the brightest young minds are toying with various replacements to lithium-ion batteries, these concepts have not made it far from the drawing board. Few are betting that a new discovery will displace 97 percent of the storage market any time soon. It's important to address the current issues presented by lithium-ion solutions - specifically heat generation, which remains a challenging drain on efficiency.

Unlike lithium-ion batteries used in other applications, such as electric vehicles or consumer electronics, the weight of the 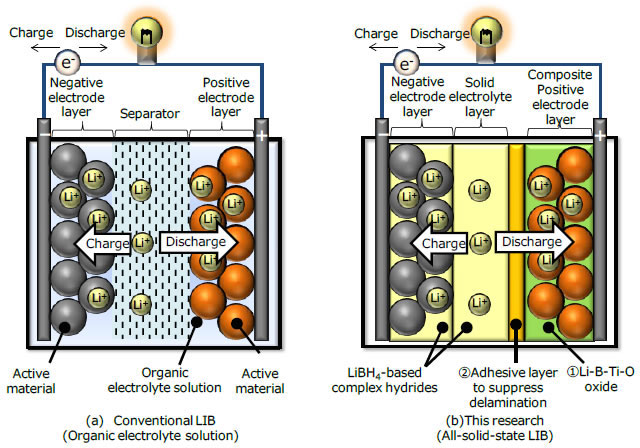 storage solution isn't a factor. This means that energy storage batteries are free to use active cooling solutions like water pumps and cooling fans. While those solutions reduce heat, they also need energy to operate, which, in turn, cuts into overall efficiency. In fact, in order to keep within safe heat levels, some active battery cooling solutions reduce the overall energy capacity by up to 15 percent.

Adding in estimated transmission losses of between 8 and 15 percent, power generators with inefficient active cooling systems in their storage facilities, can lose up to 30 percent of their energy before it ever reaches the consumer.

NASA has helped develop carbon-fiber cooling systems, which are proving both effective and efficient in thermal management of lithium-ion batteries: in many applications, they have outpaced traditional metal and liquid cooling systems. More importantly, because they are entirely passive, these systems bleed zero storage capacity from the battery.

Michael Mo is the CEO of KULR Technology, which specializes in the thermal management industry through its pioneering use of carbon fiber. 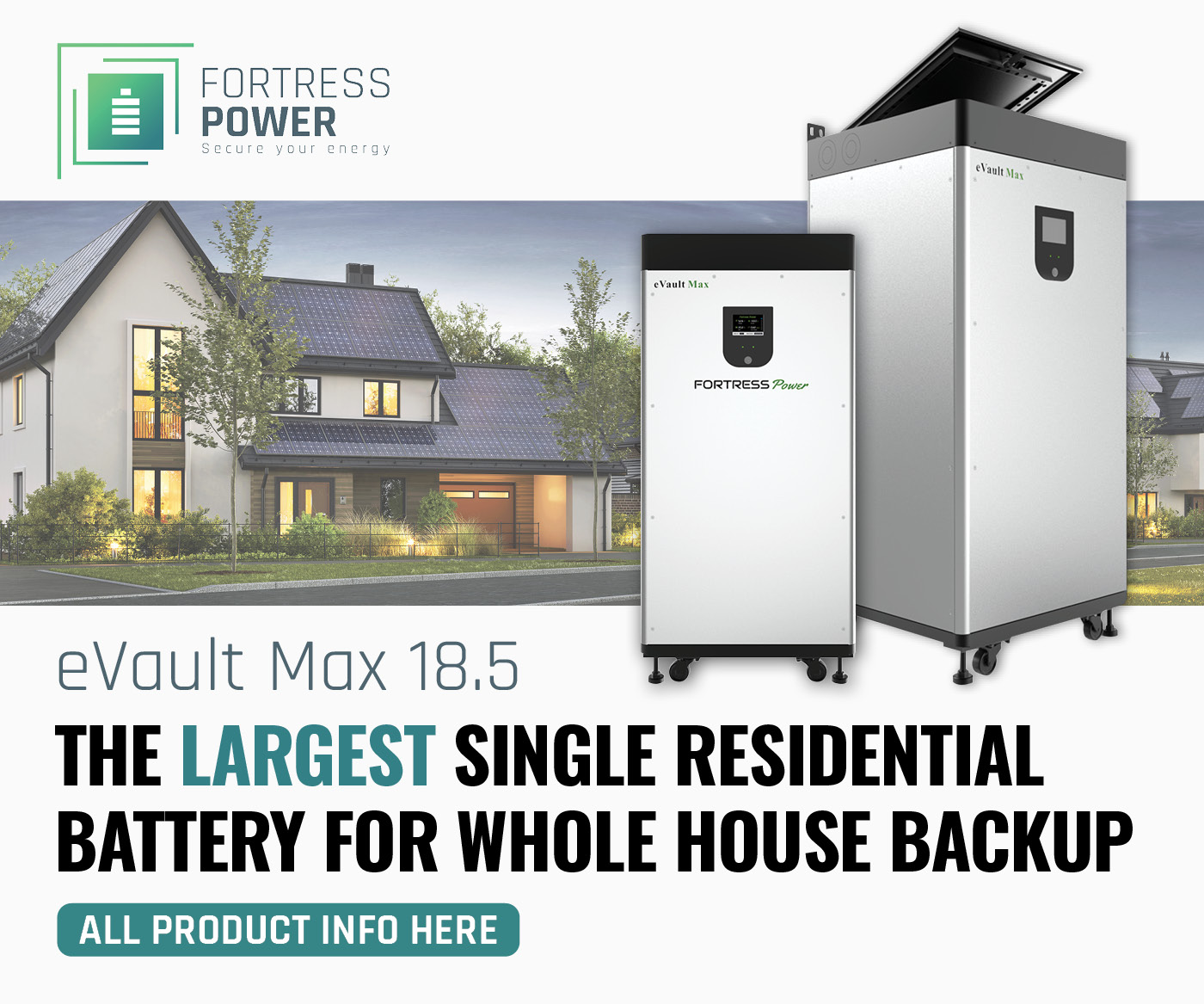