Enlight Renewable Energy (TASE: ENLT), proudly announces that it was awarded as winner in two categories of the 12th edition of the annual global Infrastructure Investor Awards.

The Global and European Deal of the Year awards go to project Björnberget, a 372MW onshore wind park in Central Sweden and a co-investment with Prime Green Energy fund. It is one of the largest onshore wind parks to be constructed in Europe and was developed by RES, the world's largest independent renewable energy company, focused on development, construction and operation of renewable assets. The project is expected to reach commercial operation at the beginning of 2023 and will produce approx. 1.1 TWh of clean electricity annually. 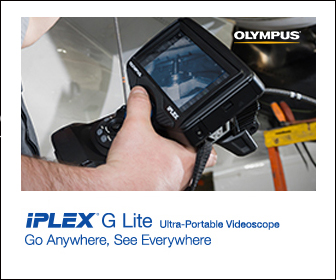 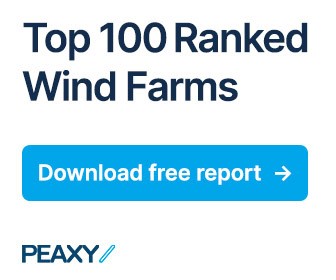