Can Vibrations be Good for Business?

How much does condition monitoring save the typical wind farm?

This question was put to me during a recent conference on innovations in the wind industry. The question relates to the financial benefits of vibration analysis, otherwise known as the cornerstone of condition monitoring, compared with SCADA monitoring. As an engineer, I am well used to explaining the technical advantages of vibration technologies. But when asked to provide a cold, hard figure, I had to hesitate.

Not because I didn’t have an answer. But because it is actually a broader question that relates to a wide range of additional monitoring techniques. The application of condition monitoring must be expected to bring a return on investment in the short term. Otherwise, why apply it? But exactly how much ROI can a wind farm expect?

I was reminded of a study I conducted for a major European energy provider about ten years ago. I can’t go too deeply into the details, but I can discuss the methodology, and use published reliability datasets and my own industry knowledge to illustrate it. The method actually pre-dates, and was the basis for the flow chart in ISO 16079-21 related to the drivetrain monitoring of wind turbines; but the idea was based on the more general ISO173592.

According to most condition monitoring equipment suppliers, there are always specific, quotable examples of enormous savings delivered thanks to the successful early identification of a fault. But this does not paint a full picture. Not every installation will suffer from such costly failure mechanisms, and it is still possible that a particular fault will not be detected in time.

My method, therefore, surveyed a range of failures. For each individual failure, it identified the likelihood of that failure occurring on a given turbine, coupled with the probability of its detection by a particular condition monitoring technology. 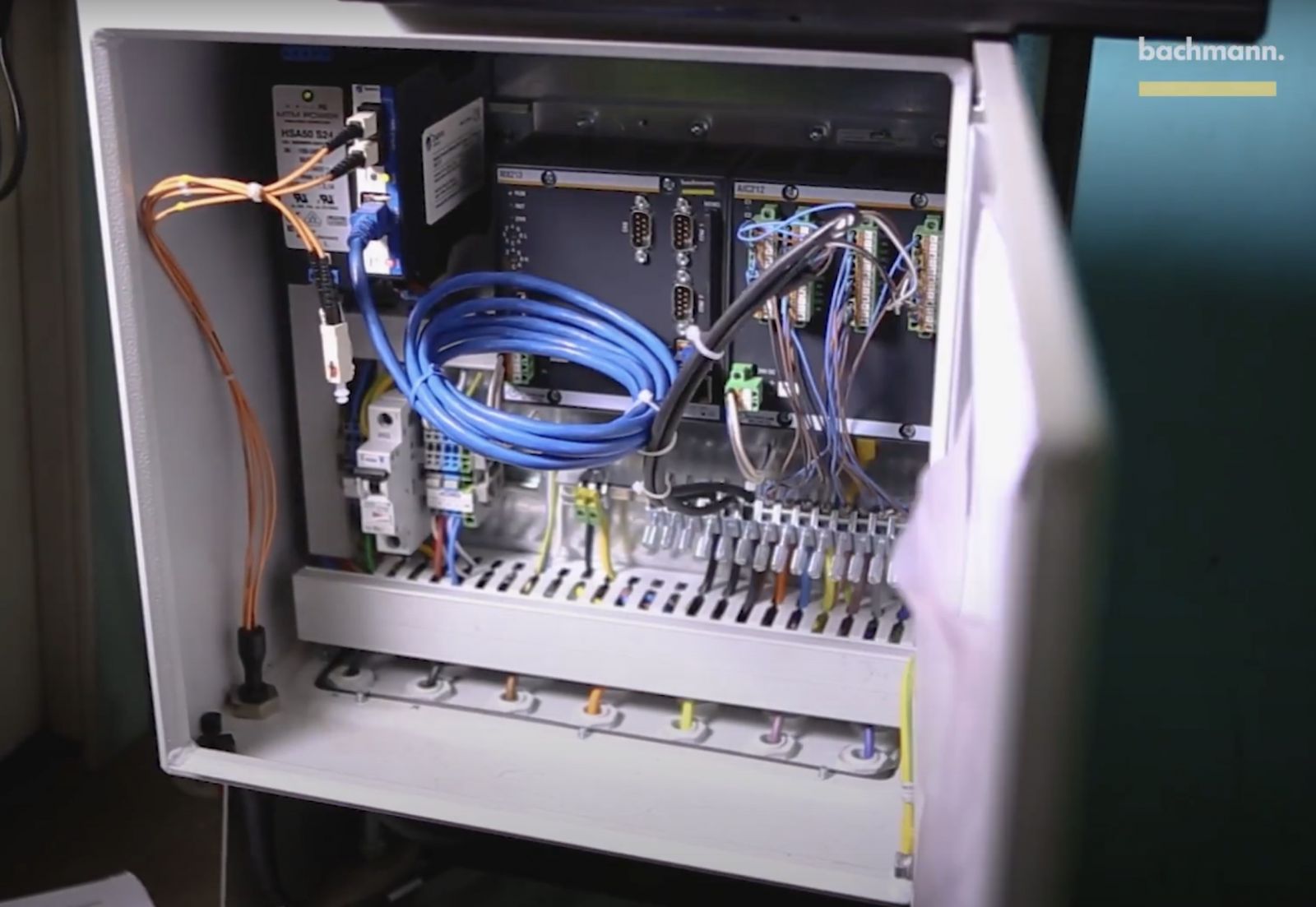 The most challenging aspect was collecting a set of representative failure modes, and then assigning probabilities to these failures. Costs were then applied to these failure modes, as well as revised costs assuming that condition monitoring recommendations are implemented. Cost estimates included not only repair and replacement of parts, but also the cost of logistics and lost power generation.

In itself, the process did not differentiate between different monitoring types, so monitoring technology was additionally noted. Where multiple monitoring technologies were deployed, the probability of failure detection increased for some failure modes, but the initial and annual cost of monitoring also increased. Some external studies3,4 have gone as far as to conduct a detailed analysis about which technique makes the most difference.

But in this study, we calculated savings for two offshore wind farms (based on 2012 pricing), and two sets of published reliability data from the Reliawind5 consortium. Unfortunately, as this was an internal study, I cannot share specific values, although the published data is available from the WMEP database. I can also highlight the typical patterns of identified savings.

We identified savings of over 250,000€ (around 251,000USD) per windfarm, per annum, in every case where a variety of monitoring techniques were applied.

It should be noted that the two specific wind farm cases predicted lower savings than the amalgamated cases from the external datasets, probably due to the newer turbines deployed on these farms, or possibly due to incomplete failure reporting in the datasets. Interestingly, the two offshore wind farms with turbines from different manufacturers foresaw savings in very different areas, even though the resulting figures were quite similar.

As part of the study, we found that several monitoring packages overlapped when it came to the type of failures they claimed to detect, with the exception of SCADA data analysis, which operates in different areas.

Monitoring techniques applied to the drivetrain (principally vibration analysis, acoustic emissions, and oil analysis) all detect similar gearbox and drivetrain failures. Any increased savings from the application of two of these techniques is marginal compared to only one. There is a slight increase in detection probability and lead time, but no additional failure mechanisms are revealed. Of these techniques, vibration analysis delivers the widest range of failure detection, and can also be implemented for structural health monitoring. 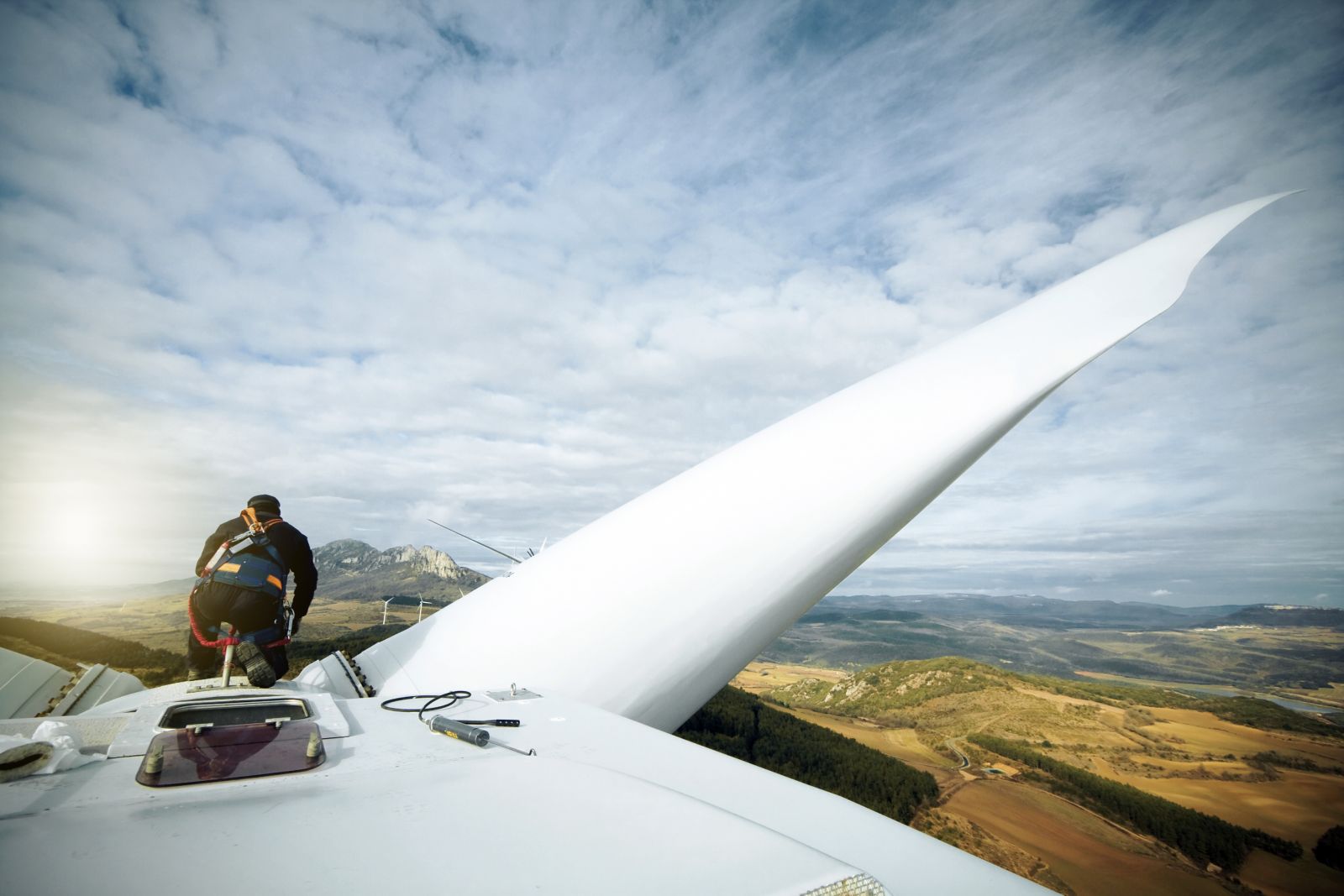 SCADA analysis is more likely to detect failures such as blocked coolers, electrical, and control problems, as well as small efficiency losses, complementing the other techniques. Typically, the individual costs of failures detected by SCADA data analysis are low, but they occur relatively often, whereas the more significant failures detected by vibration analysis are very expensive, but less likely to occur.

So, when it comes down to it, vibration analysis really does generate the lion’s share of savings in a comparison between condition monitoring and SCADA analysis – although SCADA data is definitely beneficial in its own right because it detects different faults, and should therefore be used in addition to condition monitoring to access the full potential savings.

Since the study, wind turbine designs have improved significantly, but the cost of condition monitoring installations are also much lower. Taken together, I estimate little impact on the overall annual savings provided by a CMS system over the past decade, although recent market pressures are likely to have significantly increased potential savings from vibration analysis and condition monitoring.

But back to the original question about the actual savings. How did I respond?

“It depends”, was on the tip of my tongue, but based on this study and my confidence in the findings and capabilities of a modern CMS system, I could confidently reply: “At least a quarter of a million Euros per wind farm per year.” And that’s good news for everyone. 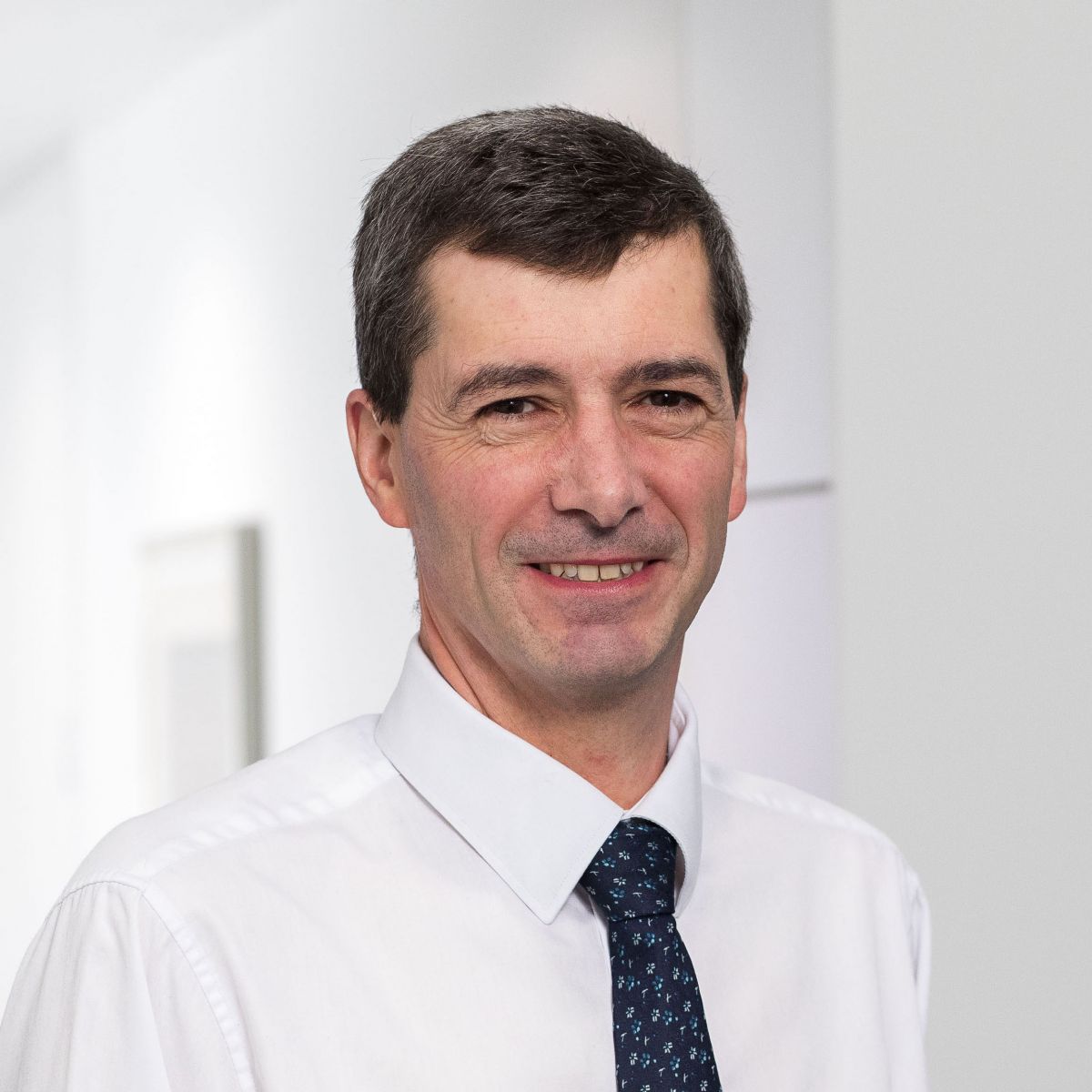