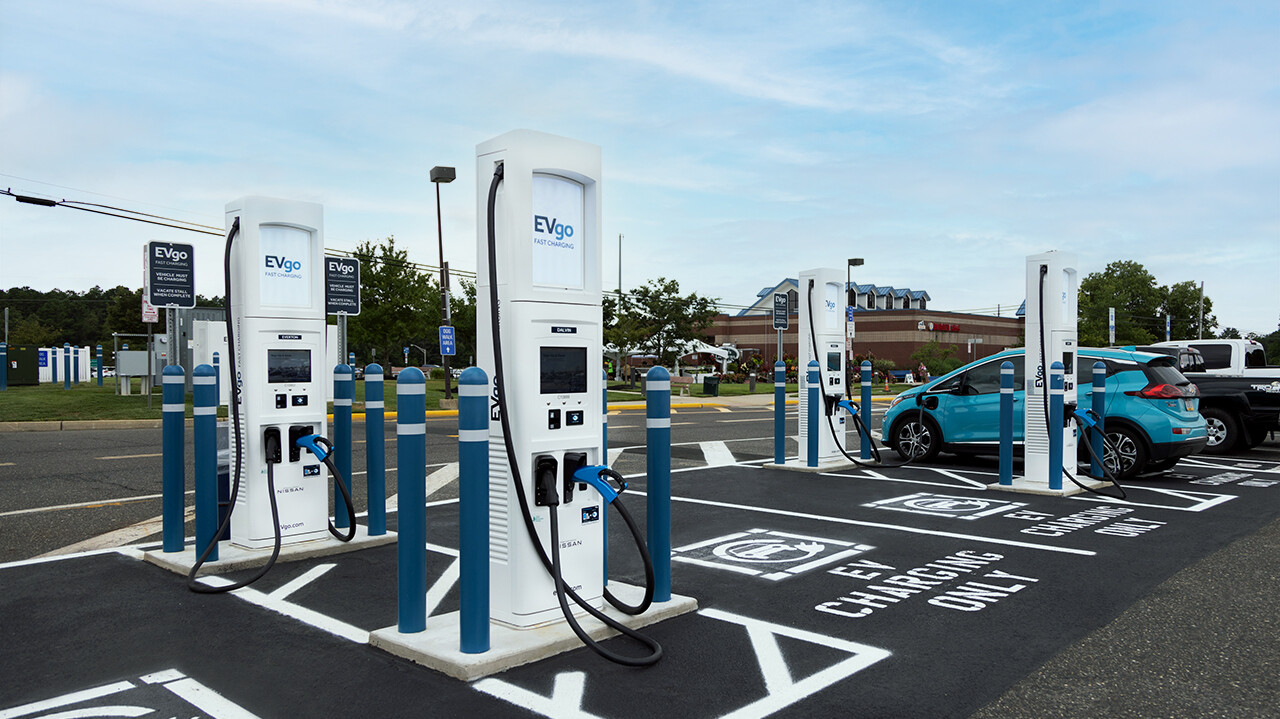 “The SJTA is excited about our partnership with EVgo and this new charging station at Farley Travel Plaza will provide EV drivers with convenient and reliable charging service while traveling along the Atlantic City Expressway and support the state’s growing EV registrations,” said SJTA Executive Director, Stephen F. Dougherty. “Thanks to EVgo, drivers have an additional amenity to take advantage of alongside the food, ATM, gift shop, picnic area, dog walk and tourist information offerings currently available,” he added.

Drivers who visit the Farley Service Plaza station can initiate a charging session by using the EVgo app, EVgo program card or by credit card. EV drivers who sign up for and use an EVgo account will also unlock lower charging rates and earn EVgo Rewards™ points after every charge, which can be redeemed for charging credit.

“EVgo recognizes that more convenient and reliable fast charging on New Jersey roads means even more EV drivers can travel through South Jersey with the SJTA,” said Jonathan Levy, Chief Commercial Officer at EVgo. “These new EVgo fast charging stations on the Atlantic City Expressway are a win-win-win: a key part of EVgo’s continued growth, an integral piece of the state’s broader electrification goals, and a clear benefit to drivers looking to take advantage of the benefits of electric transportation.”

Built in collaboration with Nissan and funded in part by the New Jersey Department of Environmental Protection's It Pay$ to Plug In program, this new fast charging station will add charging infrastructure along a major corridor in South New Jersey. In 2020, Governor Phil Murphy set a goal of registering 330,000 EVs in the state by 2025 and more than 2 million by 2035. As of December 2021, there were approximately 46,453 battery electric vehicles (BEVs) registered in New Jersey, up 61% from 2020.1The growing EV adoption in the state warrants the fast deployment of charging infrastructure.