Transmission: The Backbone of our Renewable Energy Revolution 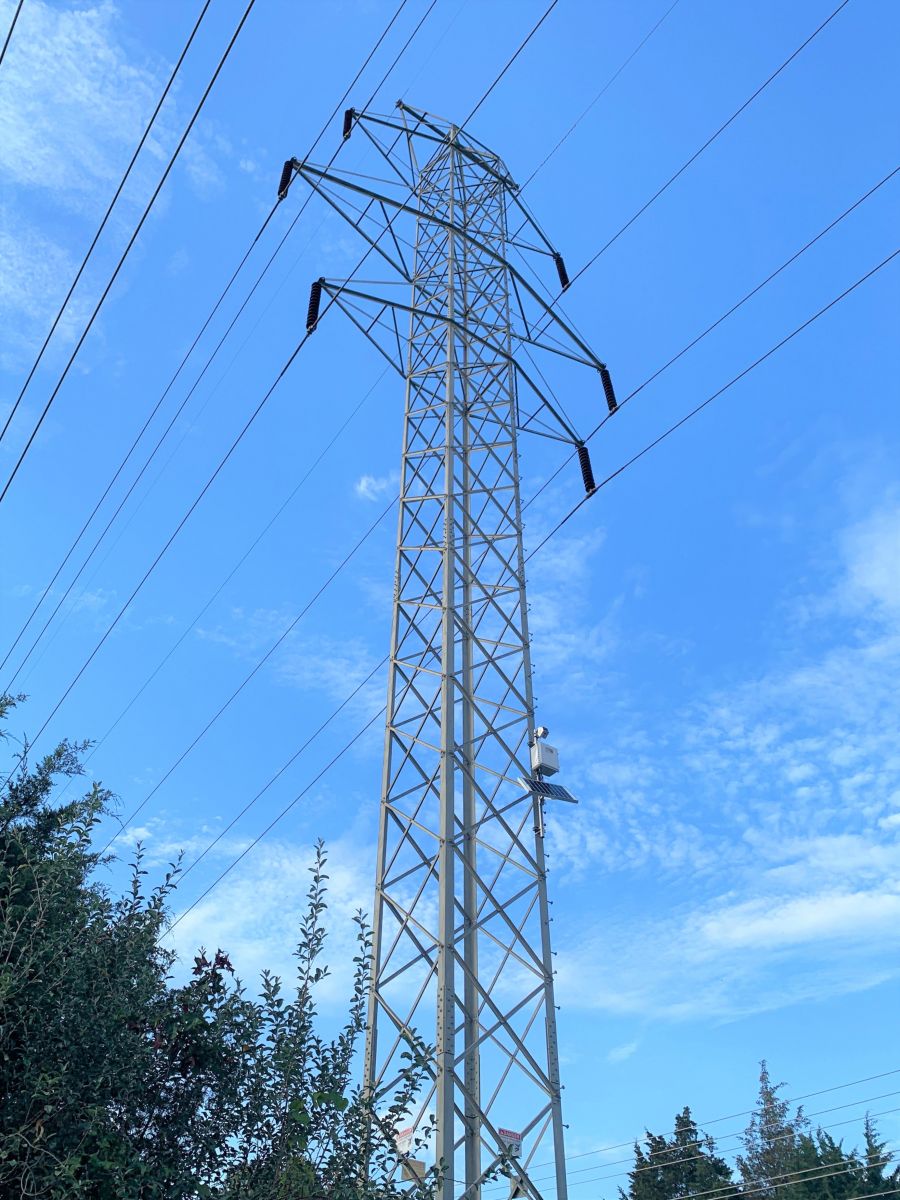 From the ground, you can see them for miles. From high above, they look like a row of stitches. At a single upstate New York wind farm, there are dozens of wind turbines spanning thousands of acres. Atop a 500-foot tower, massive 144-foot blades turn, fitted on a huge hub turning a generator in a box the size of a city bus, weighing 60 tons. On a good day, they each produce enough electricity to power 3000 average homes.

Yet few Americans ever get a glimpse of these massive engineering marvels. Wind turbines are typically located far from population centers-in this case, 300 miles from New York City, hungry for power for its 8.3 million citizens and their millions of lights, TVs, air conditioners, appliances, industrial machines, phones, PCs, and electronic devices. There's only one way to get all this wind energy into the five boroughs: high-voltage transmission lines that stretch across the landscape, held aloft by 150-ft towers. There are more than 200,000 miles of these lines across the country. Not only is this a remarkable planning achievement, it also happens to be the "backbone" of the grid, the largest machine on earth. Unfortunately, this base of our infrastructure is showing its age: many parts of it are 50 years old or more.

A reliable and adaptable electric grid can be the difference between a comfortable life or living in the middle ages. To wit: On a hot afternoon in August 2003, traffic lights and Broadway theaters went dark, air conditioners died, and crowded elevators and subway cars jerked to a halt, trapping their inhabitants inside across the nation's largest city. Yet, nothing had happened in New York City to cause this. In fact, a hundred miles away in Ohio, overloaded high-voltage power lines sagged onto tree branches, and (compounded by operator errors and software failures) cascaded into a blackout that ran north to Ontario, Michigan, and Massachusetts; south to Maryland; and east to Connecticut. By the time it was restored, tens of millions of people had been seriously inconvenienced, many were put in actual danger, and hundreds of millions of dollars in economic value had simply evaporated.

Moving power from generating stations to its consumers is no simple task; it is limited by several factors, including transmission line stability and the line's thermal limits. When the amount of power flowing on the line reaches that limit, the line is said to be "congested". Then the system operator - in this case the PJM Regional Transmission Operator in the mid-Atlantic - must manage that congestion by one or more steps: They must take specific sources and amounts of generation offline (called "curtailment"); turn on more conveniently located but more expensive sources of generation (called "redispatch"); reroute power to other lines by switching; or shedding load (brownouts or blackouts)

In other words, the capacity and flexibility of transmission lines are paramount to a reliable and efficient grid. Going forward, this becomes even more important. Utility-scale terrestrial wind farms, offshore wind parks, and solar resources are increasingly added to the grid's energy supply. More distributed energy resources including home, commercial and community solar will come online. Electric vehicles and their charging stations will continue to proliferate. In many places, the system is already stretched to capacity.

One wind company CEO sums up the concerns of renewables operators like this: "For wind farm owners with neighboring projects, windy days can be a mixed blessing: 'great, your wind farm is producing more energy'; but bad because the line is congested and can't transmit all the energy from the competing wind farms. Any solution that can alleviate the transmission constraint could be money in the pockets of the project owners."

Why don't we just build more transmission lines? This might seem to be a simple answer, and new lines are needed. But these can take years to build, and require an elaborate (and lengthy) series of studies, permits, and approvals by both federal and state regulatory agencies. The costs can be enormous, and are often borne by consumers in the places where they're built. And, as crazy as it may sound, some won't be built at all due to community opposition, or NIMBY ("Not In My Back Yard"). 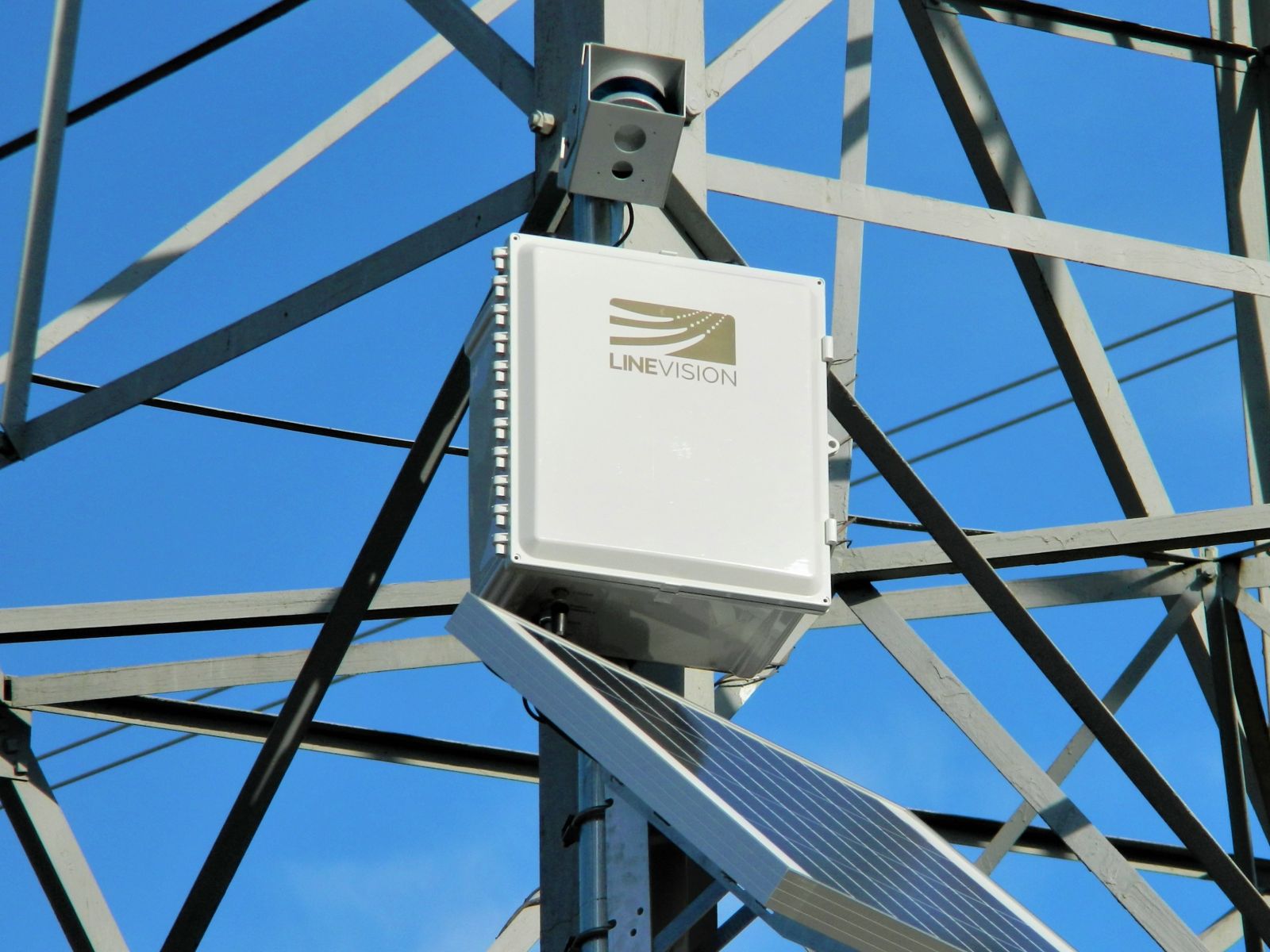 Fortunately, there are solutions that don't require complex, expensive, time consuming-and unlikely-new construction. Existing sensor technologies are able to safely unlock up to an additional 40 percent capacity on the current system. This is done by moving from highly conservative static ratings, to Dynamic Line Ratings (DLR), which take advantage of sensor data on the actual capacity of the line. By deploying this grid-enhancing technology, not only can we utilize more of the existing renewable energy sources, but we can look to reduce the need, time required, or cost to construct network upgrades that may have been specified as prerequisites to interconnect new sources of renewable generation.

In addition to increased capacity, these technologies offer other important benefits like Asset Health Monitoring. This type of monitoring checks and evaluates the overall condition of transmission lines, helps identify problems before they occur, and improves the utility's ability to forecast when maintenance or replacement is required. Think of it as preventative healthcare for the grid. A Situational Awareness system that monitors and alerts for specific behavior of conductors like icing, side to side swaying, excess sagging, or "galloping" in the wind (which can result in conductors touching each other or touching tree branches, literally energizing the tree and - in all cases - taking the circuit offline, and putting safety at risk).  These systems are non-invasive and non-contact, meaning that they can be installed and operated without taking the lines out of service. 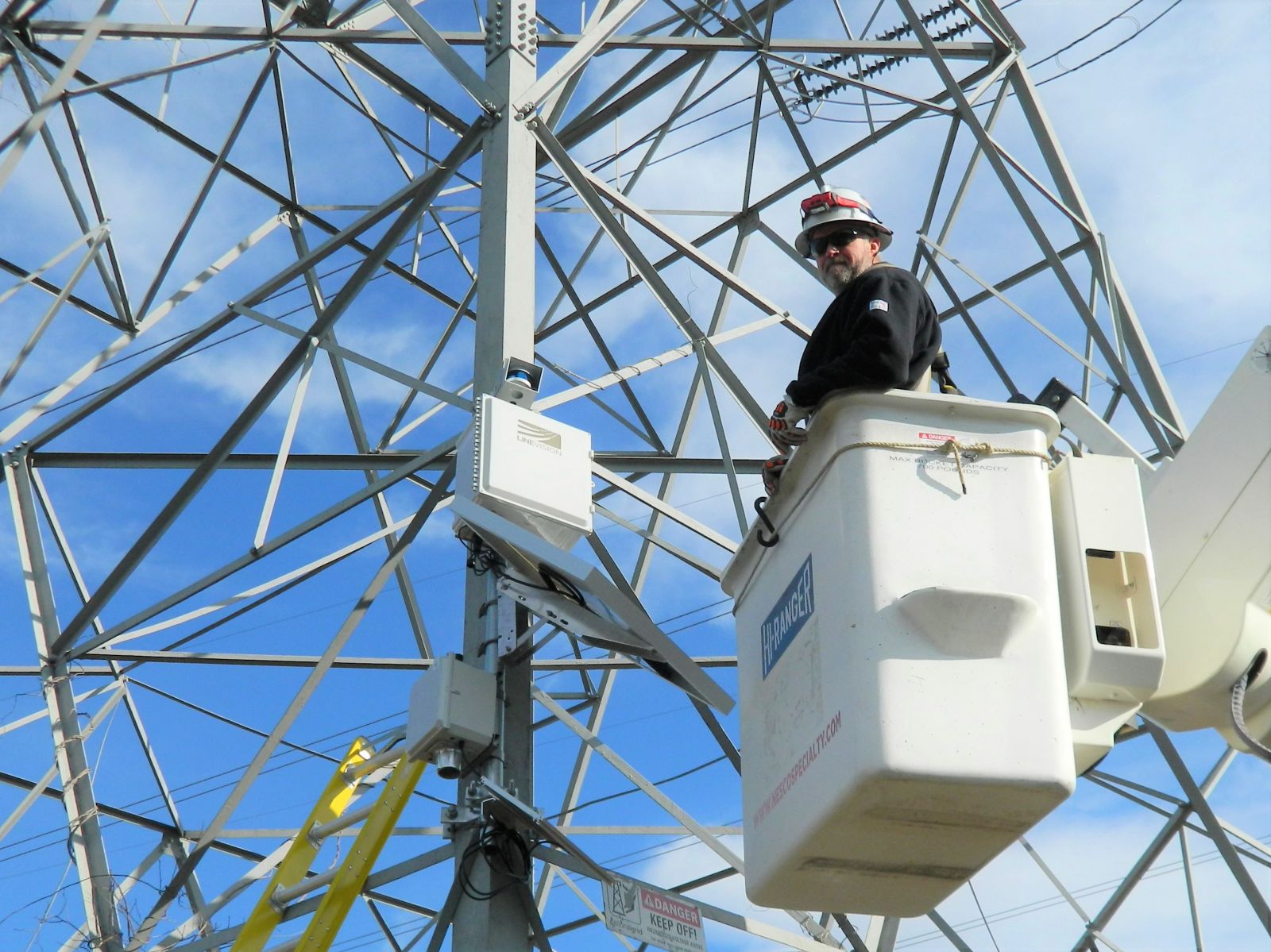 It really works. One recent system installation on transmission lines in the southwest United States revealed that there was often additional capacity available above the static rating when the line was experiencing congestion. An analysis by the grid operator SPP showed that the congestion was unnecessary, and the line could operate safely while carrying additional current. During the following four months of monitoring, the Dynamic Line Rating showed that, for 99.9 percent of the time, there was additional capacity above the line's static rating.

Every day we rely on our power grid to be there for us. With each new technology we develop, we place an increasing burden on that grid. It's more important than ever that we take full advantage of its capacity and resiliency with advanced transmission technologies like Dynamic Line Ratings, so we can keep moving toward a cleaner energy economy (while still keeping the lights on).