Call it "brain drain," call it a "talent crisis," or call it a structural imbalance between the demand and supply of specialized labor, the problem is the same: in the energy business, in spite of recent challenges bought by the pandemic, there are more jobs than qualified people in areas requiring high-end skills. That's according to a 2020 US Energy and Employment report.

The contributing factors are familiar enough. The wave of retirements among senior engineers of the Baby Boomer generation continues. So do job-security concerns reverberating from the mass layoffs in the wake of the 2008 financial crisis and continued right-sizing as the business environment evolves through the global energy transition. There's also the too-common perception among young people that the energy business causes more problems than it solves. Add to all that the intense competition from the "tech industry" to attract sharp young minds. 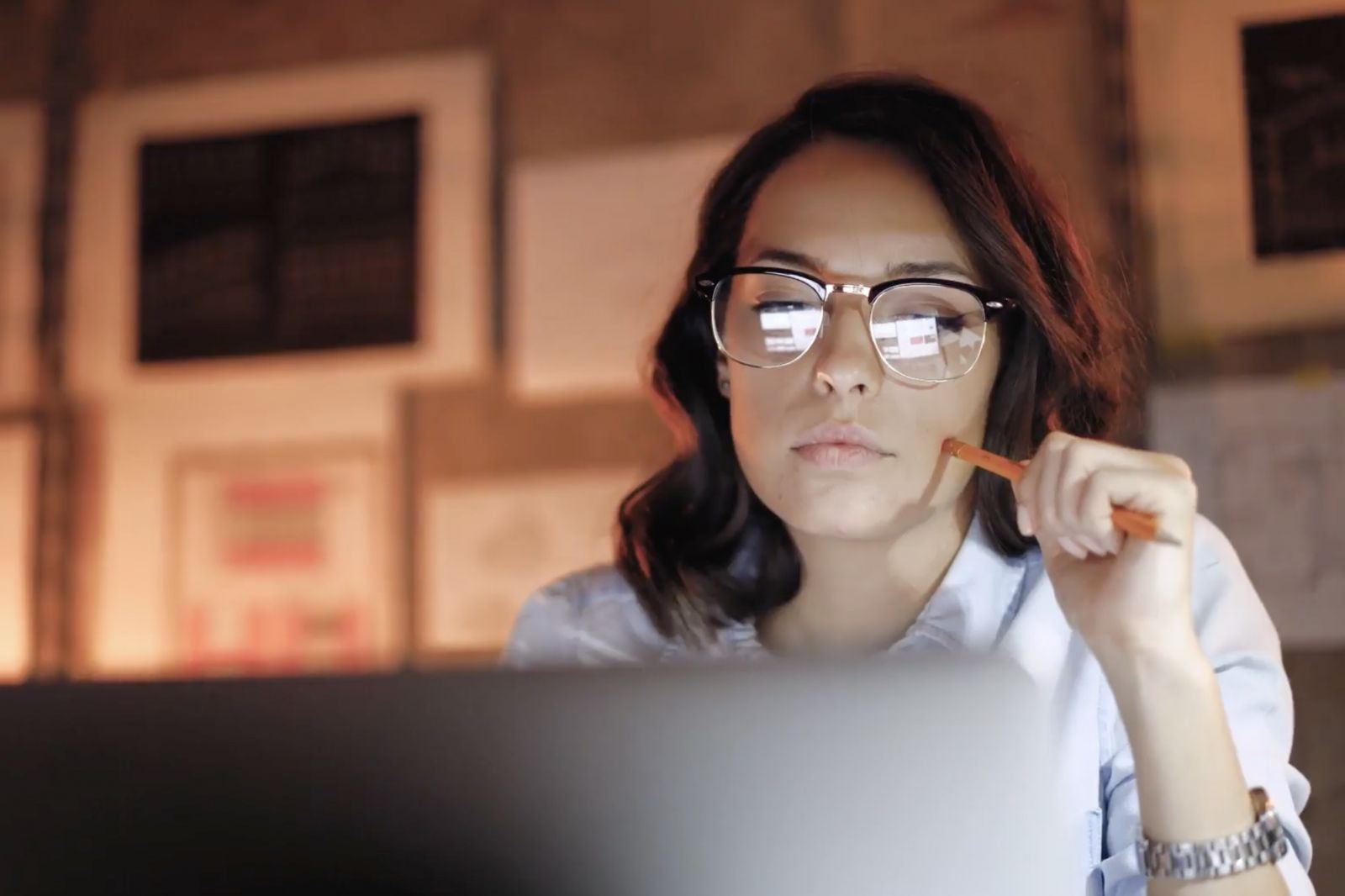 I use quotes there because the energy business was the tech industry before there was a "tech industry." In fact, the talent crisis can - and I believe will - be solved as the industry harnesses technologies that would make John D. Rockefeller's head spin, to keep civilization powered, heated, cooled, and moving, all while shrinking carbon emissions year after year.

We must help a bright new generation of talent understand that about 40 percent of the energy powering EVs and eBikes (and everything else one plugs in in this country) comes from natural gas today, and that curtailing natural gas emissions, as well as those of other carbon-based fuels, will take extraordinary effort across a wide spectrum of science and engineering. We must help them see that, for low- to zero-carbon energy to succeed in satisfying growing global energy demand, the combination of traditional, transitional, and alternative fuels along with new technologies like carbon capture, utilization, and sequestration (CCUS) - a technology that's attracting billions of dollars in investment from some of the world's largest companies - must also succeed. We must help them comprehend that their creativity, smarts, and skills, combined with the ability of the energy business to massively scale complex solutions (and its inexorable push for sustainability) will put them in a position of outsized influence in helping ensure the planet's long-term habitability. 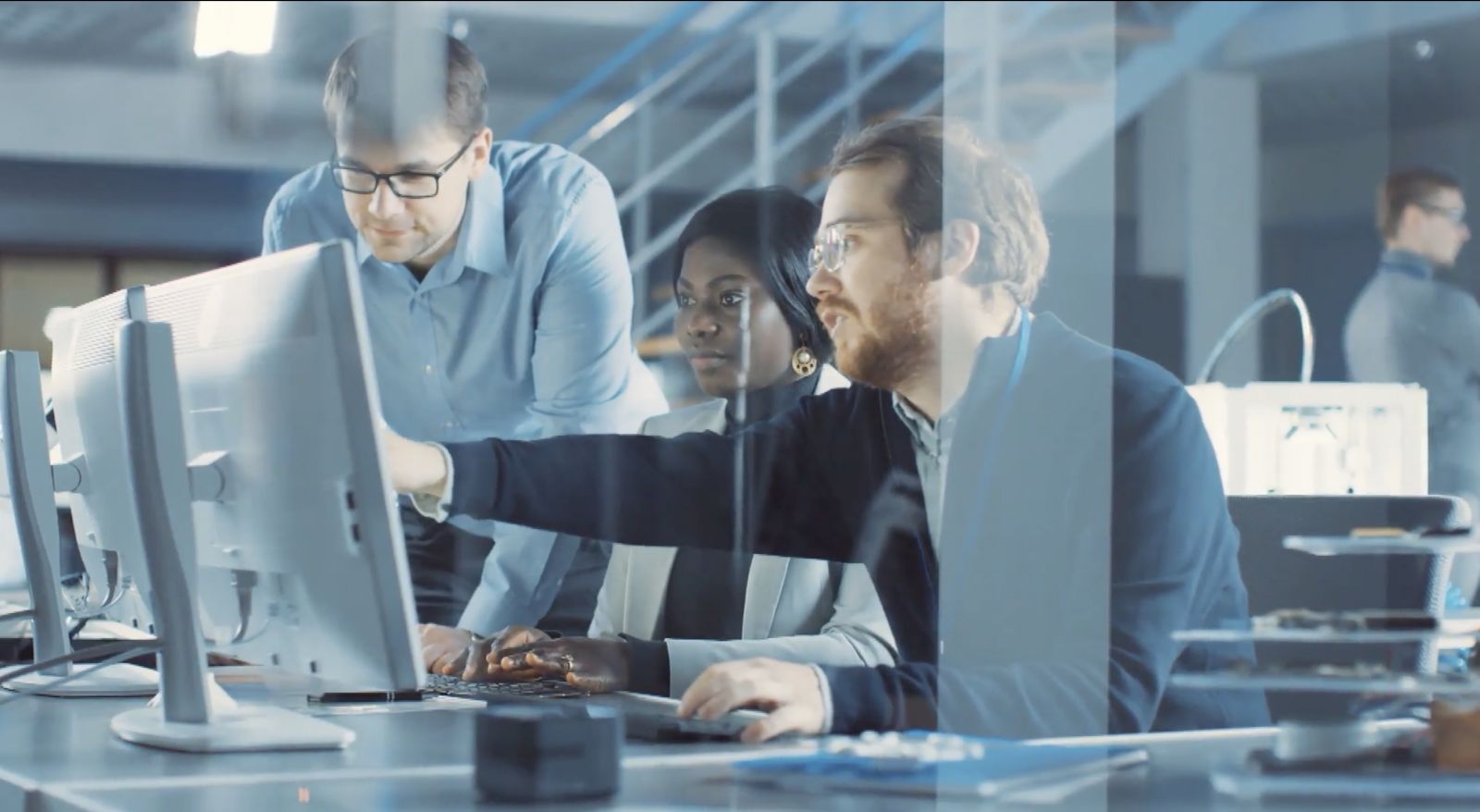 The energy business's talent-acquisition problem is, to no small degree, a talent-communications problem. So how do we communicate better?

First, we must make clear that energy companies are serious about transitioning to what ultimately must become a net-zero energy system. Power companies are betting big on solar; big oil is doing the same on wind energy, and both are collaborating with other industry giants on Net Zero Teesside, a major CCUS project in northern England. These companies aren't alone. While France's and the United Kingdom's legal codifications of net-zero-by-2050 goals have vaulted these corporations to the forefront in terms of making the transition, all the majors are working toward - and investing heavily in - new businesses with similar aims. Traditional energy suppliers are launching their own reduced carbon blueprints, investing as much as $3 billion over the next several years in low-carbon energy technologies. Efforts range from CCUS to biofuels to hydrogen. And the list goes on.

Second, we must communicate that hydrocarbons will play a major role in the global energy mix for many years to come. These resources will also be indispensable in providing the energy we'll need for the massive buildout of renewable energy infrastructure - not to mention the large-scale infrastructure enhancements we'll need to adapt to an already changing climate.

Hydrocarbons and the global infrastructure producing, delivering, and using them are deeply entrenched in the global economy and in our everyday lives. They power our ranges, our furnaces, our vehicles, and they spin off a majority of the electrons flowing to our outlets. And while electric vehicles are the future, the 10 million or so of them on today's roads account for a paltry 1 percent of the global vehicle stock. The International Energy Agency predicts that a decade of skyrocketing sales will lift that figure to perhaps 7 to 12 percent of the total vehicles on the road by 2030. Given those numbers, combined with expected population growth, it comes to no surprise that the IEA forecasts global oil consumption will level off at more than 100 million barrels a day and stay at that output until at least 2040. Maintaining that production from declining, harder-to-access reserves will challenge the next generation of petroleum engineers. 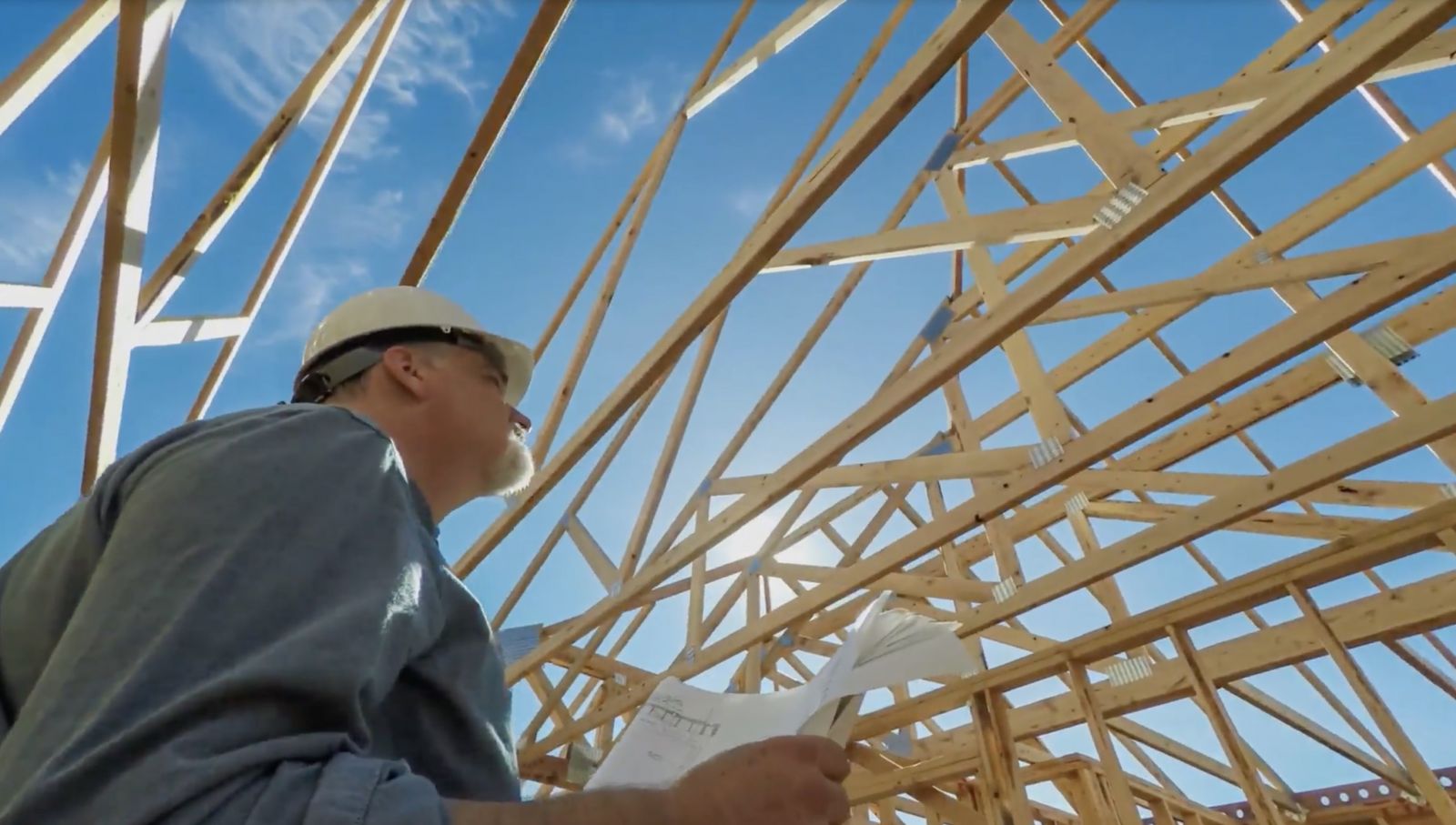 But engineers can apply many of the same skills to a host of technologies aimed at reducing carbon emissions. Which brings me to my third point: We must continue to highlight and emphasize that the energy is a tech industry, and one that increasingly harnesses technologies such as supercomputing, artificial intelligence, blockchain, automation, and robotics, to name a few. These and many other technologies will be indispensable in addressing the diverse science-and-engineering challenges of such fields as CCUS, bio and alternative fuels development, and the direct air capture of CO2; of remote sensing for natural gas and other fugitive emissions; of optimizing the sustainability of producing and transporting today's fuels as well as future ones such as hydrogen; of scenario-planning for emerging retail and other business models as filling stations become charging stations; and of minimizing the environmental footprint of all operations.

These companies will also need sharp people to build, maintain, upgrade, and operate the digital systems underpinning all of this and more - as well as the tracking of carbon inputs and outputs essential in demonstrating carbon-related performance to regulators and investors. Energy companies work in - and power - the real world, but they are highly digitalized, and will only become more so with time.

The energy business's talent crisis is real. So too, though, are the compelling and impactful opportunities we can offer a diverse array of talented people in the decades to come. We just need to communicate it to them a little bit better.

Stephane Lauzon, senior director of Oil, Gas & Energy at SAP, works with upstream oil and gas companies across business and operational areas such the energy transition, and is responsible for strategy, portfolio, and go-to-market programs.