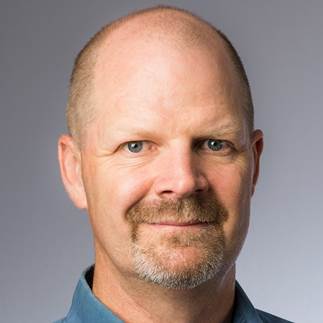 "This is an extraordinary time for the renewable energy sector and the entire Pattern team is exceptionally well positioned to deliver on the opportunities ahead. Given his long history as a leader of this company, the strength of his commercial instincts, and his passion for Pattern's vision, I believe Hunter is uniquely capable of leading this company in a way that provides consistency, continuity and leadership across the business both internally and externally," said Mike Garland, current CEO of Pattern Energy.

"It has been a tremendous journey since we founded Pattern in 2009, and it is my honor and privilege to take on the CEO role. Pattern began with a modest pipeline, a few dedicated professionals, and a vision to accelerate the world's energy transition. To see Pattern and our industry evolve into what we have become has been a beautiful ride and is one that has only just begun. I am 100% committed to driving the next chapter in our growth in a manner that is consistent with our mission, our culture and our values," said incoming CEO Hunter Armistead.

Lord John Browne, Chairman of the Board, said "I have seen first-hand Mike Garland's exceptional leadership of the company since 2009. During his long service he has led Pattern through many successful phases of development. We are most grateful for all he has done. We conducted a thorough search for his successor and concluded that Hunter Armistead was the ideal candidate. He cares deeply for the company's culture and people and brings great experience and understanding of the company's business to the role."