It’s Time We Stopped Talking About the Hydrogen Rainbow

The hydrogen energy industry typically differentiates final products in “colors of the rainbow,” such as gray, green, purple, and blue, with each corresponding to a particular carbon intensity. No single color of hydrogen, however, is the solution for the energy transition.

It’s time we moved away from the colors to a system that evaluates all hydrogen by the same merits and metrics.

André Nascimento and his team at H2 Bulletin have provided a concise, yet specific rundown of the hydrogen color wheel. Most desirable for the decarbonization of the industry is Green Hydrogen, produced through water electrolysis powered by renewable electricity, like solar and wind. Blue Hydrogen is sourced from fossil fuels, such as natural gas, with the CO2 captured and stored underground (known as carbon sequestration, or carbon capture, storage, and utilization).

Gray, Brown, and Black Hydrogen, as their color names might imply, are “dirtier” and more polluting, as they use fossil fuel as an energy input and release CO2 and carbon monoxide into the atmosphere. Black or Brown Hydrogen is produced from coal.

Turquoise Hydrogen, which most people are unfamiliar with, can be extracted by using the thermal splitting of methane via methane pyrolysis. The experimental process removes the carbon in a solid form instead of CO2 gas.

Finally, Yellow Hydrogen is a “solar-exclusive output of electrolysis,” according to Alan Alder of Freightwaves.

In a fast-moving industry like hydrogen, no one has the time or attention span to keep all of these colors straight. Beyond green, there is really no connection between the method of hydrogen production and the color designation. And, when a new method of making hydrogen comes into play, who will decide what color it should be?

As an example, one startup aims to use California’s agricultural and forestry waste to transform it into hydrogen and sequester the CO2 underground. Based on the descriptions above, this sounds like Blue Hydrogen, since the CO2 is being captured and sequestered.

However, unlike “traditional” Blue Hydrogen, this new method doesn't use fossil fuel as the power input; its source is renewable in a sense. There's no mining required. This woody waste is often burned in the open air, sent to a landfill, or rots in the field. That means it releases its CO2 back into the atmosphere.

By using it for hydrogen and sequestering the carbon, it could be argued that this technique reduces the carbon footprint of agriculture and forestry. Does this mean it could be “greener” than Green Hydrogen, with a possibility of achieving even a net decrease in greenhouse gases? 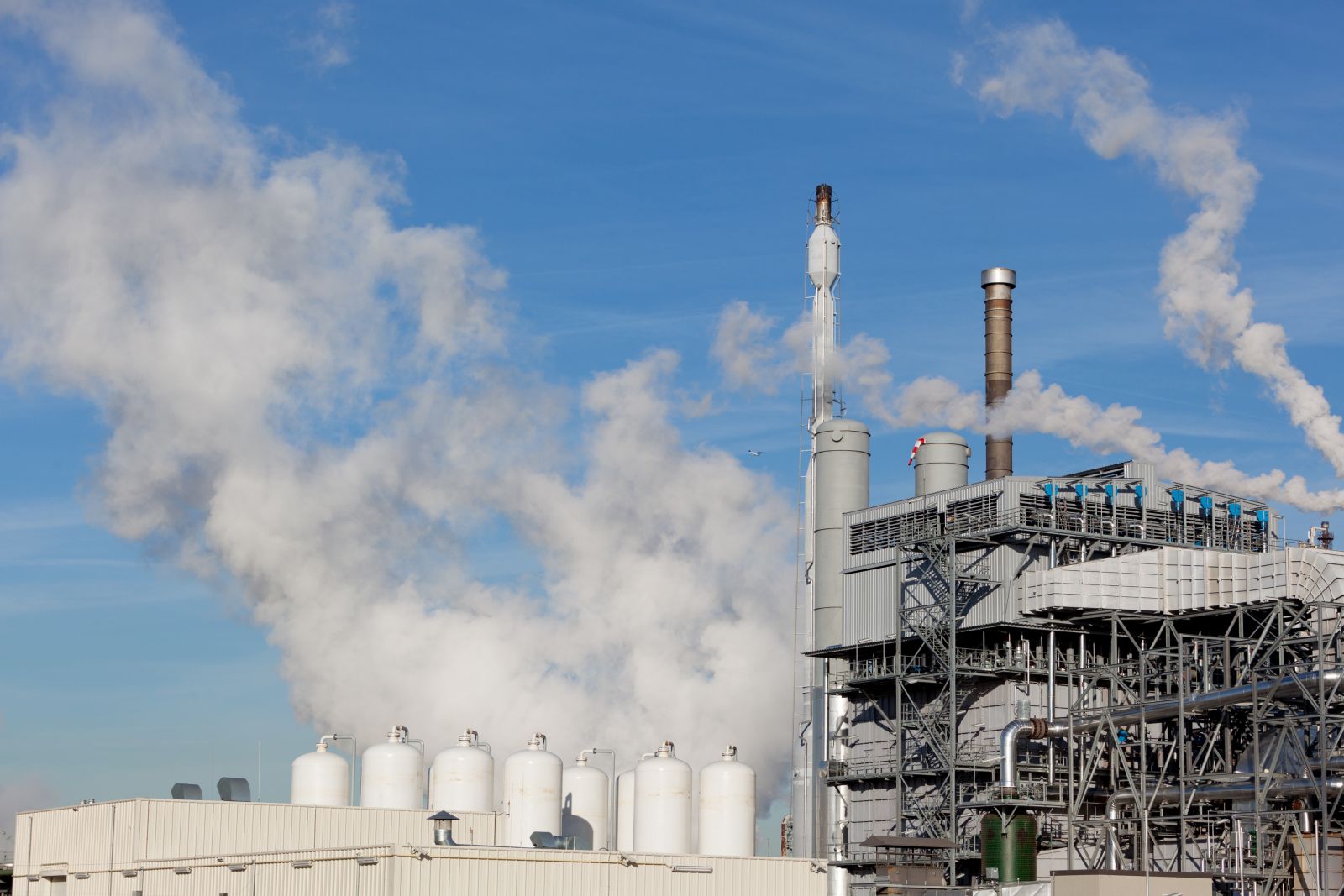 Carbon Intensity Beyond the Rainbow

To avoid confusion, the hydrogen industry should concentrate on the main goal: reducing overall carbon emissions.

As a solution, leaders within the clean energy space, specifically those involved in policy and communication, have the opportunity to shift the conversation from hydrogen’s colors of the rainbow to carbon intensity, or the amount of carbon by weight emitted per unit of energy consumed (CO2/energy or CO2/Btu) according to the U.S. Energy Information Administration.

This shift is already starting to happen globally. In the UK, the Weighted Average Carbon Intensity (WACI) is the preferred metric for assessing the carbon footprint of an investment portfolio, as recommended by the Bank of England. The WACI calculates the average carbon intensity of a portfolio (GHG emissions measured relative to GDP), weighted by the relative size of the investments in that portfolio.

Rita Wadey, deputy director of the Department for Business, Energy & Industrial Strategy for the UK government, shared in SP Global that despite all of the colors, what source they come from, and the accessibility, the reduction of carbon intensity needs to be the focus.

In Canada, there is a move to support global efforts to create standards for certifying carbon intensity, including blue hydrogen (favored by some as a new use of natural gas). Brent Jang at  The Globe and Mail reports that Natural Resources Canada is "striving to establish standards for what constitutes low carbon hydrogen as it holds discussions with two governmental groups: the International Partnership for Hydrogen and Fuel Cells in the Economy, as well as the global Clean Energy Ministerial Hydrogen Initiative."

Some industry experts believe that the color designations need to be discarded, and the industry should instead take a more data-driven approach to the actual carbon intensity of the end product.

Sustainability-focused policymakers, industry marketers, and members of the media have the power to lead the discussion around how to evolve the conversation around low-carbon hydrogen. Such a shift in message could encourage end-users and buyers of hydrogen to favor production methods that provide the lowest possible carbon intensity.

The oil and gas industry produces most of today's hydrogen using coal or natural gas. Quick, which colors are those?

By shifting the conversation from color swatches to the specific and measurable carbon intensity of the hydrogen in question, we can encourage all producers to focus on making the lowest carbon possible.

We can also incentivize developers to put their efforts towards more sustainable methods, encouraging these big players to clean up their hydrogen manufacturing operations and thereby allow them to pivot their business toward the hydrogen economy. 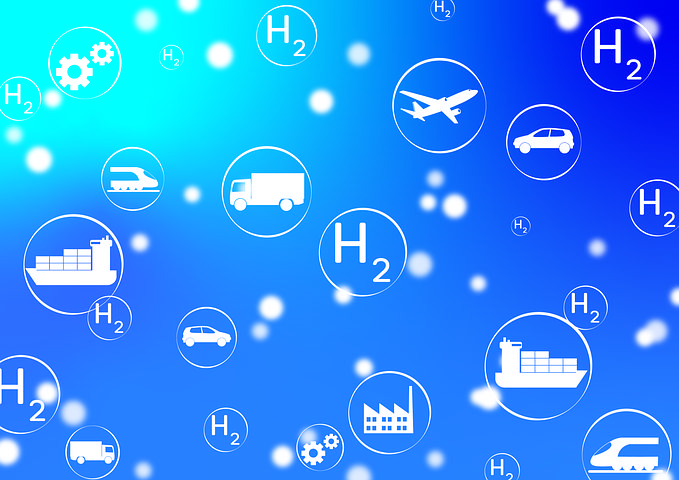 Moreover, green hydrogen projects would also have to count their carbon intensity. Just because these facilities do not emit carbon during their operation doesn't mean carbon dioxide is not produced during their installation or the manufacture of the components. Requiring carbon assessment for hydrogen production that uses renewable energy might reveal that shipping solar panels across the ocean incurs so much CO2 that it would be better to establish manufacturing more locally. Or, perhaps, developers would have more of a demand for zero-emission transport trucks to deliver the goods they need for a site.

If publicists could work with journalists to focus more on the carbon intensity life cycle, we could help put pressure on society as a whole to level the playing field for all sources of hydrogen.

The path toward low-carbon hydrogen is not a pot of gold found at the bottom of the H2 rainbow. It's found in the hands of the industry's storytellers, influencers, and change-makers to focus our attention on data-driven approaches and measurable, comparable metrics to fulfill the vision of our future that runs on clean, renewable hydrogen. 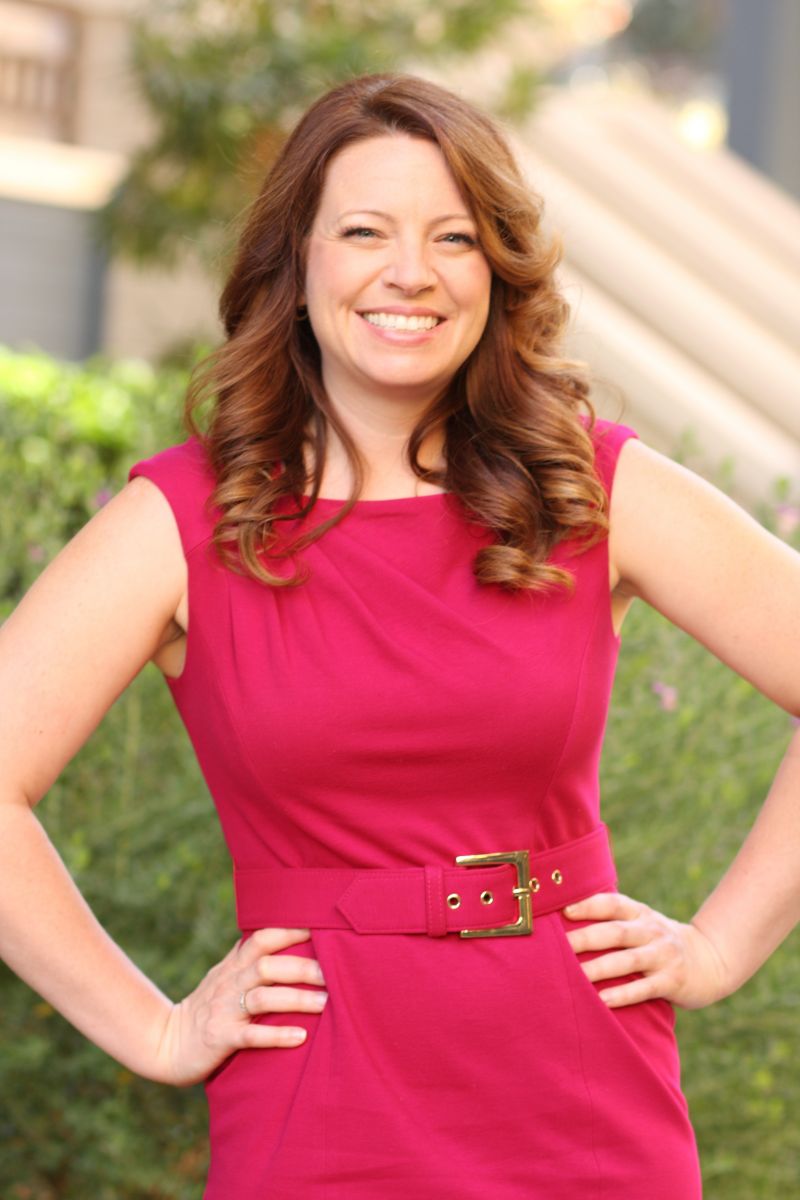 Lisa Ann Pinkerton is founder and CEO of the award-winning Technica Communications, founder and Chairwoman of the non-profit Women In Cleantech & Sustainability, co-host of The Earthlings Podcast, an international speaker and moderator, and documentary filmmaker. She was named a PR Executive of the Year by the American Business Awards (2020), Female Entrepreneur of the Year for Advertising and Marketing by the Women in Business and the Professions World Awards (2020), and a Woman of Influence by the Silicon Valley Business Journal (2017). She got her start as a broadcast journalist covering environmental science stories for NPR and PBS for over a decade.