The news of billionaires Warren Buffet and Bill Gates teaming up to build a nuclear power plant in a remote corner of Wyoming portends the country's accelerating shift to renewable energy, as well as trends in investment that we will see across the U.S. in the coming years. 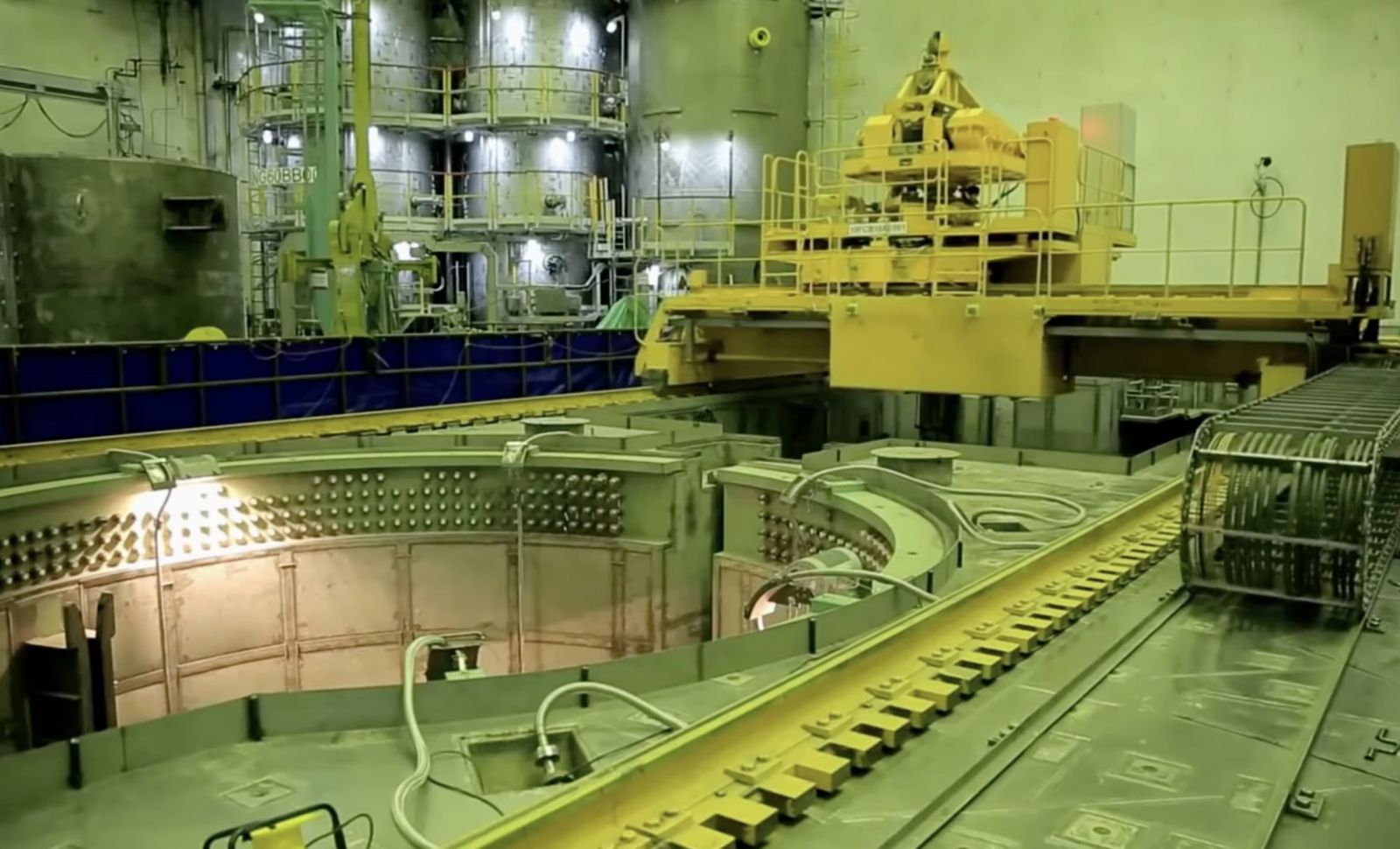 Buffet and Gates have big money, but compared to traditional nuclear plants, this project is relatively small (even with its $4 billion price tag). Their "Natrium" reactor, not unlike those installed on Navy submarines, is designed to be built quicker and cheaper and is safer to operate than traditional reactors. The reactor, built around a sodium fast reactor combined with a molten salt energy storage system, represents the next generation of clean energy production.

Traditionally, power plants were built by public utilities that could finance the projects with their own cash or through their rate base, so they didn't need outside investors. A strong shift has developed in the opposite direction over the last few years as the growing push for renewables increases. Corporate entities, universities, and other non-traditional market buyers looking to offset their carbon footprint or achieve ESG goals are now the biggest purchasers of renewable energy.

This shift is also driving power purchase agreements as the growth in renewables are leading to innovations in PPAs, and an increase in third-party entities that are assisting more private organizations to negotiate more favorable PPAs. The nation's biggest buyers of renewable energy now include the likes of Google, Amazon, Verizon, McDonald's, and Facebook. These PPAs enable smaller, private developers to build resources with revenue certainty from these purchasers.

Another reason private investment is more active in renewables is that solar, wind, and other renewable energy plants are less expensive to build than traditional energy plants, and therefore easier to secure financing for.

Smaller renewable plants are becoming more in vogue because of the reduced capital requirements and a growing desire for distributed generation assets. It's easier to find more investors to build multiple distributed renewables plants than it is to find one major investor to build one bigger centralized plant. Smaller facilities are easier to connect into the grid and often require fewer utility upgrades to do so; smaller distributed generation resources built near the energy offtakers can help reduce grid congestion.

Coupling these smaller plants with storage is also becoming more popular as it adds value by increasing the capacity of a smaller facility while balancing the variability of renewables. 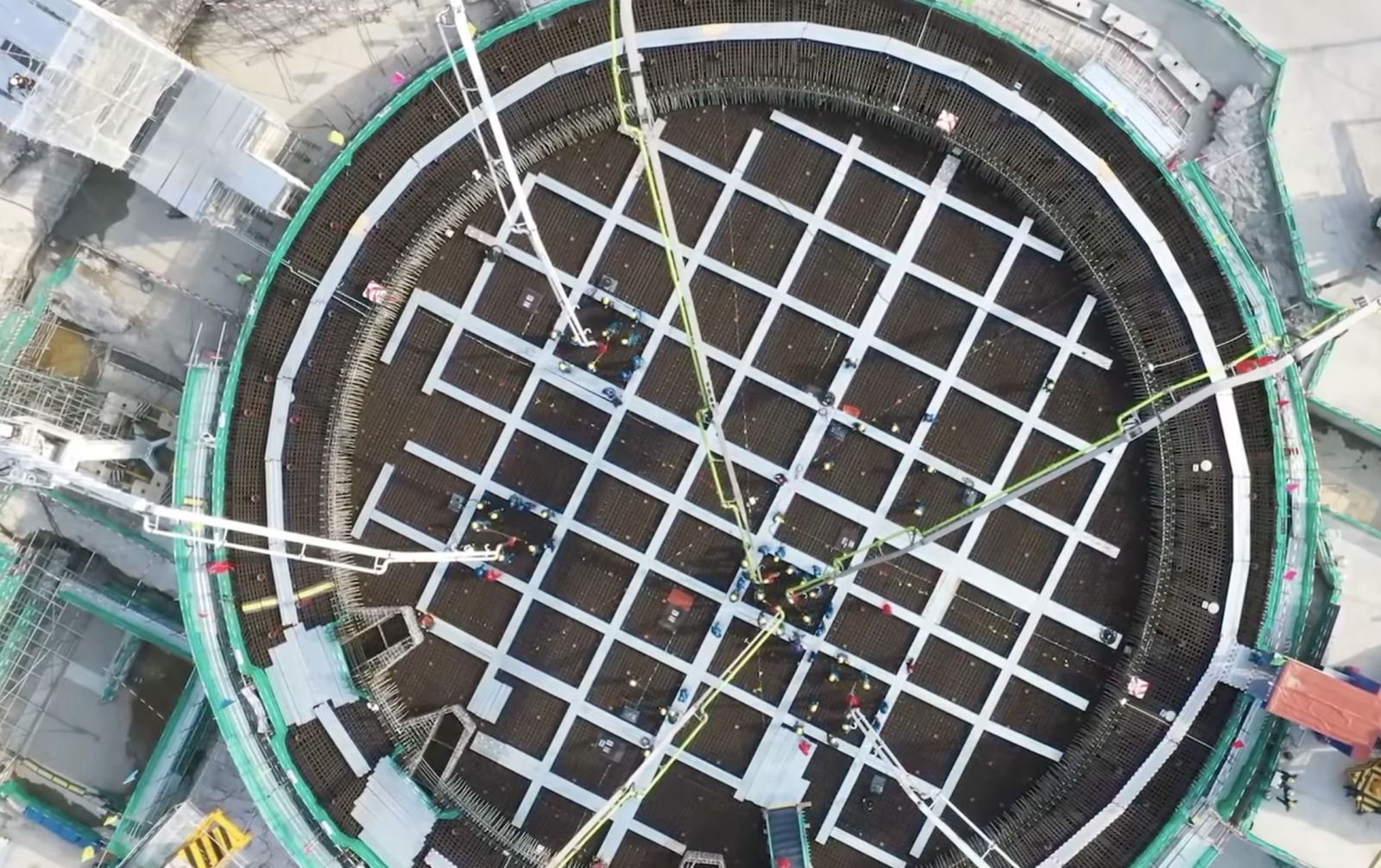 As the race to meet the growing demand for renewables heats up, the technologies and approaches are becoming more varied. As for onshore wind power, spaces with good wind production are becoming limited. With the cost of offshore wind development coming down and potential sites located closer to major load pockets (like along the Eastern seaboard), transmission costs can be greatly reduced to get power to the entities that are using it. With the offshore wind pipeline already having increased 24 percent in the last year, expect even more investment in the coming years. 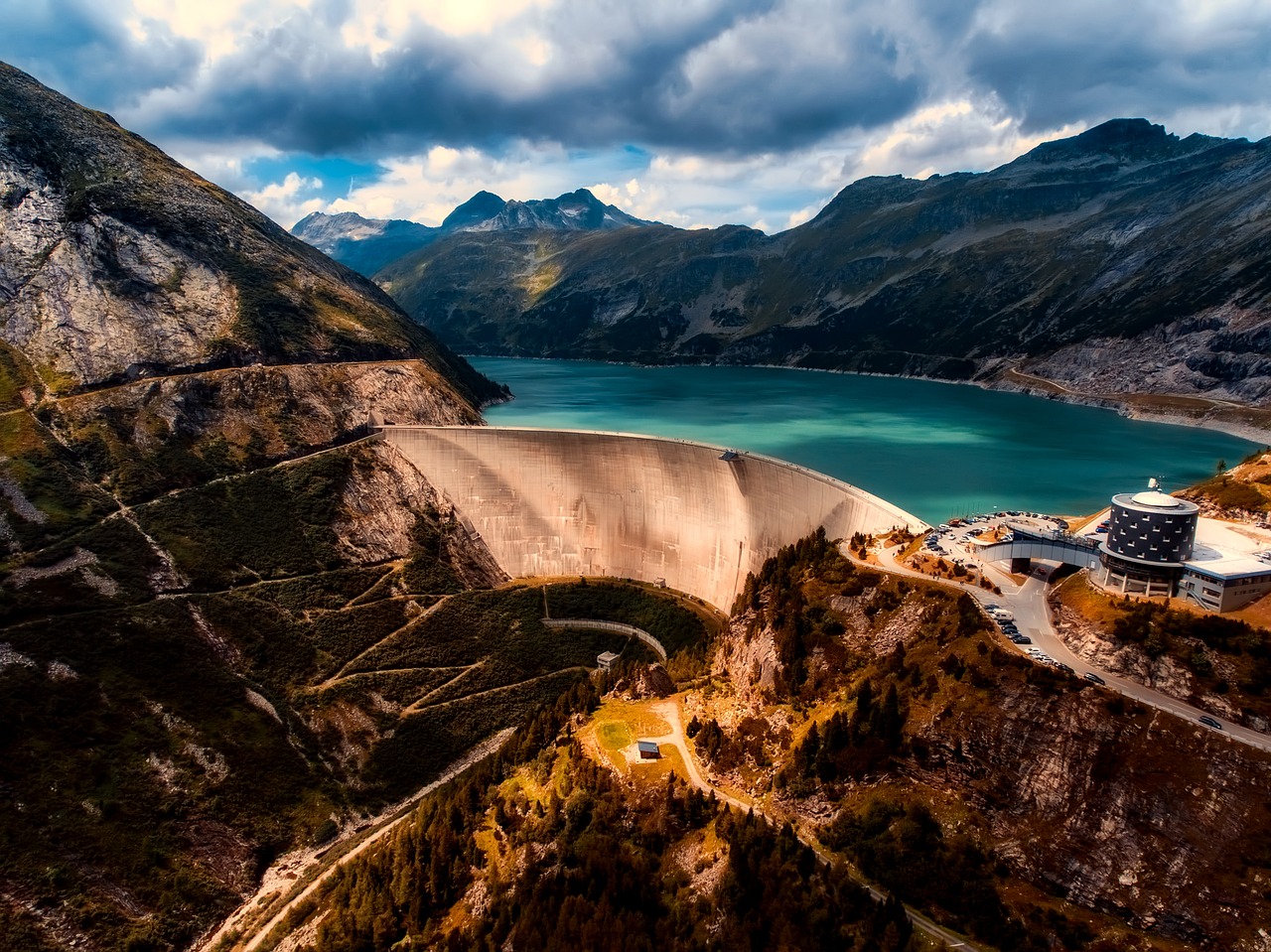 Hydropower has long been critical to meet U.S. climate goals despite challenges to expanding production. In particular, it provides flexibility, high-capacity potential, and can be combined with storage and offshore wind projects. Increasing droughts, though, are making dam production less fruitful across the Western U.S. Help is on the way in the form of $909 million from the Infrastructure and Investment Jobs Act for hydropower, pumped storage, and marine energy industry, along with a potential 30 percent tax credit for the existing U.S. hydropower fleet to support upgrades and dam safety. Investments in new technologies, such as those that enable energy to be captured from the tides and currents of rivers rather than traditional dams, can help increase incremental hydro capacity not previously captured.

At the grid operator level, forecasting is more important than ever given the growing number of generators and the impacts of climate change and extreme weather events on the grid. Expect increased investments to update and improve forecasting technology tools, along with more investments in advanced inverted design and technology to make renewable plants more responsive to demand response needs.

When it's complete, the Natrium reactor in Wyoming will replace the coal-powered plant it's being built next to (also owned by Buffet), and will stand as testament to the transition away from fossil fuels and toward a cleaner energy future. With investments around renewables diversifying and becoming more targeted toward smaller, hybrid plants and new technologies, that transformation seems more likely than ever.

Erik Paulson serves as the Vice President of Wholesale Market Services for Customized Energy Solutions (CES), where he is responsible for overseeing the management and scheduling of generation and energy storage assets in the various US power markets, as well as the electricity purchases and market activity for large users, including municipalities and industrial customers. Erik also previously served in the Navy's Nuclear Power Program.