One constant of the climate crisis has been that every year, extreme weather events show the threat that rising temperatures pose to people across the world, as well as to the electrical grids we rely on to power our societies. Even with several months left in 2022, this year has proven to be particularly brutal. Challenges that have persisted for years have continued with no end in sight, such as the drought in the American West draining hydropower capacity, and demand outstripping supply on Texas’ beleaguered grid. 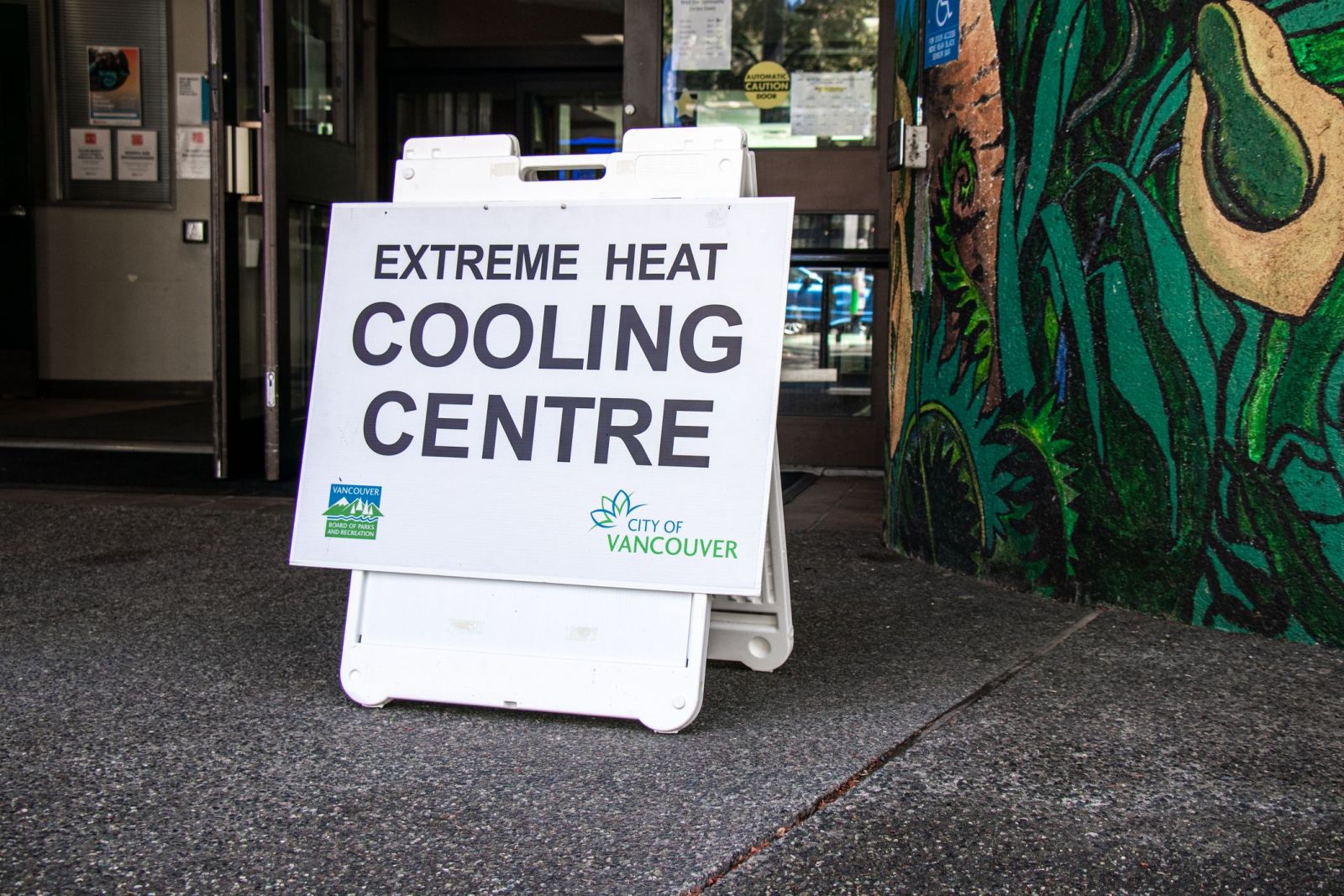 Perhaps the most headline-grabbing climate event of the year, though, was the crippling heatwave that struck Europe over the summer. Even in southern European countries used to fairly hot summers, temperatures soared past 40°C (104°F) and even approached 50°C (122°F) in some places. Meanwhile, typically mild northern European countries like the United Kingdom saw their infrastructure buckling as they experienced the hottest days ever recorded. When the worst of the heat had subsided by August, thousands of tragic deaths could be attributed to the heat.

Here in Canada, we’ve had a relatively mild summer, but we experienced our own record-breaking heat in the summer of 2021, when our Western provinces grappled with the “heat dome” that hovered over Western North America. Lytton, British Columbia recorded Canada’s highest ever temperature (49.6°C/121.3°F) shortly before a wildfire destroyed the town; across the West, over 800 deaths could be attributed to the heat.

Both this year’s European heat wave and last year’s in Canada struck parts of the world not normally accustomed to sweltering summers. This is especially true at home. In most of Europe, air conditioning is exceedingly rare, with less than 5 percent of homes in Germany, France, and the UK having it. A/C is more common in Canada, installed in over 60 percent of homes, though this has traditionally been much lower in provinces with mild summers. This compares to nearly 90 percent of homes in the United States.

The lower usage of A/C speaks to how both of these regions have reasonably been more concerned with keeping warm in the winter. Many homes are ill-equipped to deal with scorching heat. This will have to change soon as the cold countries in the northern hemisphere seek to head off deaths related to heat waves, and avoid the crippling heat that can bring these societies to a halt. While global A/C usage is expected to surge in the coming decades as families in emerging economies gain the means to install units, cold countries in the global north also need to prepare for the grid consequences of higher A/C usage, and generally higher summer demand. Some countries are already confronting this; in July, in a bid to conserve electricity, Spain announced that public buildings could not set their A/C below 27°C/80.6°F.

Grid operators in Canada and Europe should take these heatwaves as a warning of things to come. As summer heatwaves grow in intensity and duration, and temperatures in general rise, more families will turn to A/C to cope. With HVAC systems being the biggest energy consumers of homes, this will lead to greatly increased electricity demand. This will naturally result in the need for more supply, but increasing summer demand isn’t the only way operators will need to change how they run grids. Many utilities in Canada and Europe plan for scheduled maintenance in the summer, while the greater stress on the grid is bringing aging infrastructure to its breaking point sooner than expected. In a vicious cycle, higher summer demand will also come as drought ripples through many regions of Canada and Europe, reducing the capacity for hydropower as rivers and reservoirs dry up. This is an especially acute concern in Canada, where hydro makes up the largest proportion of electricity generation.

How are grid operators to prepare for the higher summer demand in years ahead in countries where demand typically peaks in the winter? While higher generation will be necessary, greatly expanding power supply requires massive infrastructure investments. These projects can take years, if not decades, to come to full fruition. There is also the matter of the grid’s capacity; transmission and distribution networks can only carry so much electricity before operators must curtail generation. This is a particular concern for intermittent sources like solar and wind, which must make up the bulk of new generation facilities to meet clean energy goals. Grid capacity will especially need to increase in Europe, which hosts both aggressive renewable initiatives and grid infrastructure that’s decades old. 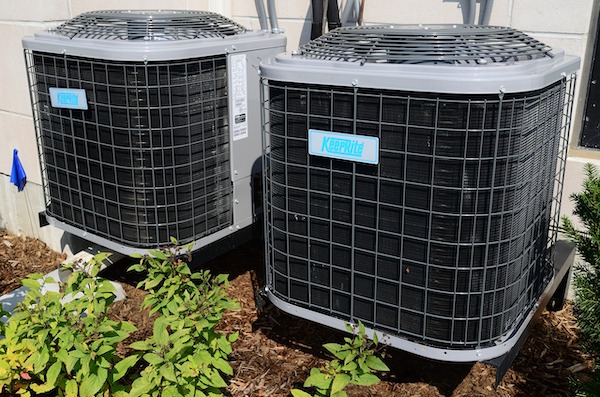 The good news, for both grid operators and their customers, is that there are immediate ways to improve grid capacity. Operators in Canada and Europe can turn to software-based solutions to maximize their existing assets while they plan for long-term upgrades to the grid. Energy management software can optimize energy use when demand is highest, and pairs particularly well with energy storage, sending intermittent solar and wind to storage when demand is low or the grid is nearing capacity. Cleantech software can also give operators and developers the means to aggregate distributed assets while they wait for utility-scale generation facilities to come online, helping communities increase capacity while meeting their clean energy goals.

The surge in A/C across the globe is one of many impacts of the warming climate; homes will inevitably increase their energy usage so residents can survive the summer. Utilities and grid operators can do their part to ensure this demand is met from clean sources. However, that will require expanding the capacity of the grid, especially in the global north where millions of homes have the means to immediately install an A/C but have avoided it up to now. Cleantech software is the key to bridging the gap to increased utility-scale clean power generation, and can even make small, distributed assets meet a community’s energy needs - including those home A/C units.