From Electrolytes to High Density Energy: A new green technology on the horizon

It’s simple: a chemical reaction that occurs naturally can be used to generate electrical energy. This ecologically friendly technology - harnessed properly and contained in a generation unit compact enough - could power electric motors, a house, or other devices. Better yet, it would come at a lower cost while, at the same time, reducing the carbon footprint. But first, let’s look at the challenges. 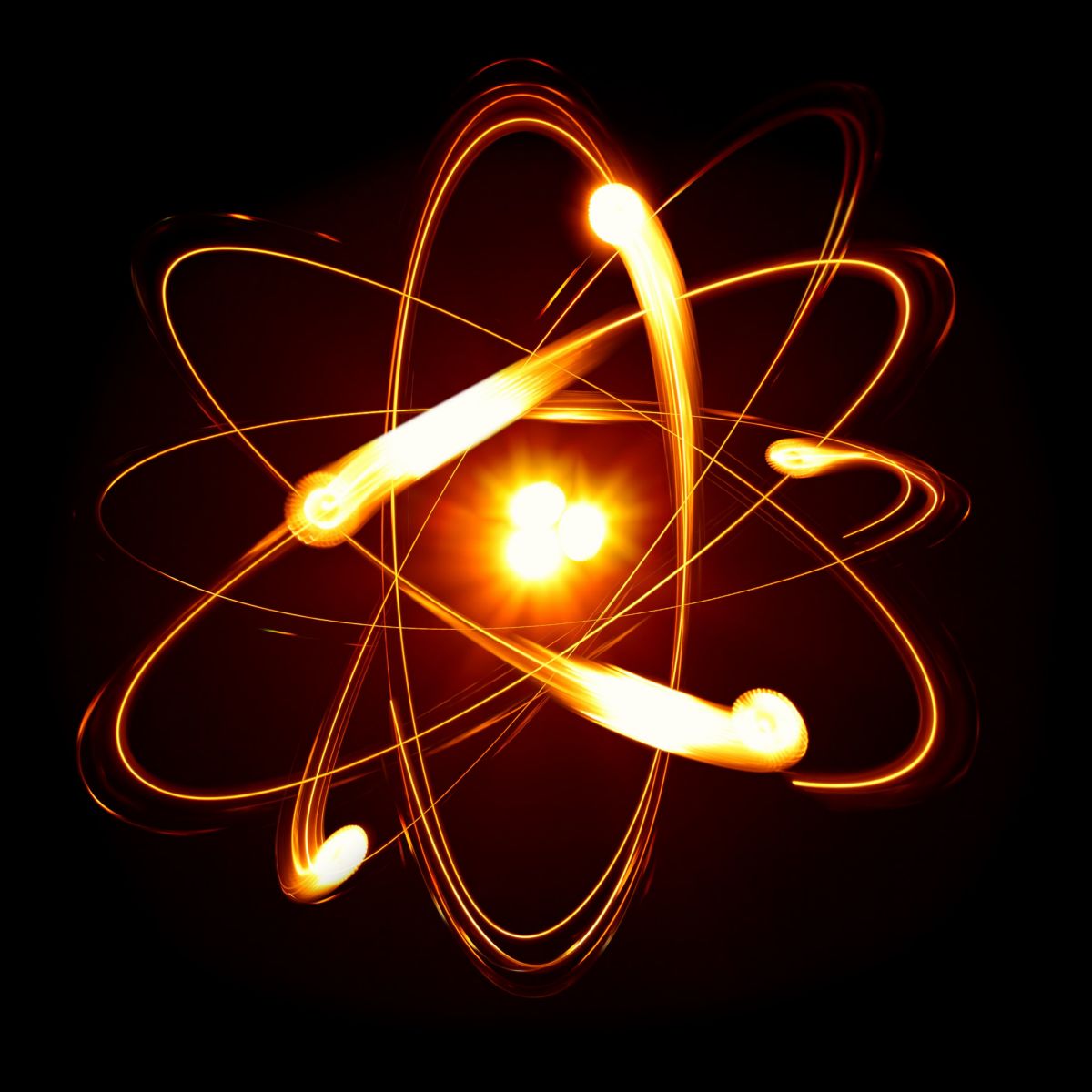 Start with the basics. How does an electrolytic chemical reaction work? According to the Bodner Group, in the Division of Chemistry Education at Purdue University, “the first law of thermodynamics states that the energy given off in a chemical reaction can be converted into heat, work, or a mixture of heat and work.” By running the half-reactions in separate containers, electrons can be forced “to flow from the oxidation to the reduction half-reaction through an external wire, which allows us to capture as much as possible of the energy given off in the reaction as electrical work.”

Simply put, this chemical reaction can create an energy source that (when captured efficiently) can be used to generate electrical power. As electrons flow from one half-reaction or half-cell to the other, it produces an electric circuit. Remember, opposite charges attract, positive to negative and vice versa, creating that electrical energy. This energy is cleaner, does not emit carbon, and can be used as a green energy source. Designing a scalable energy converter device will allow the self-contained electrolytic chemical reaction to power many devices, as well as homes and businesses.

It is essential to make sure these electrolytic reactions occur at a high enough density to generate sufficient electrical energy. In this way, they will become a true alternative to other power sources that create a higher carbon footprint. It could be ideal for supplying power to medical testing equipment and even bigger systems, as the density of that chemical reaction is increased and harnessed. The higher the density of the electrolytic reaction, the faster the flow of electrons from one half-cell to the other, the more potential energy that can be produced.

In this context, two goals for researchers are:

The ultimate goal is to develop the most efficient conversion system to capture and distribute the energy created by that chemical reaction. For devices to be powered this way, designing a small, unobtrusive housing—no bigger than a suitcase perhaps—will lead to wider acceptance of this technology. The unit would contain the electrolytic chambers, one charged positive, the other negative, where the electron flow from materials immersed in electrolytes (substances containing ions, like strong acids and water-soluble ionic compounds), creating the desired electrical energy.

One of the first rules you learn in chemistry class is that energy is neither created nor destroyed, only converted. That is the beauty of the electrolytic principal. It isn’t new at all, but considering it as a possible energy source is quite novel. Electrical energy created from the flow of electrons is all around us (lightning occurs when electrons move from positively charged clouds through the negatively charged air or to the ground), and even inside the human body via our nervous systems (electrical pulses power the heart).

Overcoming marketing challenges is a part of proposing any new clean energy that moves society away from the fossil fuels that have powered us for well over a century. Constituencies that are heavily invested in traditional energy sources, and their allies at the state and federal level, can slow the progress of green energy adoption.

Cost is also a big factor. Research and initial startup expenses often delay implementation, as do transition costs for businesses that convert from traditional power sources. The plummeting cost of solar installations is an excellent example of what can eventually happen with a new technology. Initially, when produced for consumer consumption, there were no economies of scale. This caused escalating prices that tended to reaffirm dependence on tried-and-true fossil fuels. As solar technology became more developed, however, the cost of that transition was significantly lowered, and adoption became widespread. The same economic principle can be applied to the high-density energy created from electrolyticreactions.

It can be done

The materials needed to create this new, greener energy source are already emerging. It’s a matter of figuring out how to drive that chemical reaction to a density high enough to be efficient, dependable, and cost effective.

“It can’t be done!” say the critics. Except they said the same thing about solar and wind. While not yet providing the lion’s share of the power needed, both technologies have come a long way. Especially in the case of solar, the manufacturing and installation costs have come down dramatically. Who is to say that won’t be the case for electrolytic systems in the foreseeable future?

Success takes designing a two-cell system, compact in size, and for the energy density of the electrolytes to be increased so it is high enough for practical applications. If harnessed efficiently, a simple chemical reaction could be another “tool in the toolbox” as the nation and the world look to move further away from fossil fuels currently used to operate power plants. Being able to power medical devices and other products that plug into a wall socket in a more environmentally-friendly way (the same electrical outlet that now may draw power generated by a facility that runs on coal or natural gas) could be a key component in the drive to lower greenhouse gas emissions and reduce carbon footprints. Creating a scalable energy converter device will help this technology gain acceptance in the marketplace, and become a viable green energy alternative. 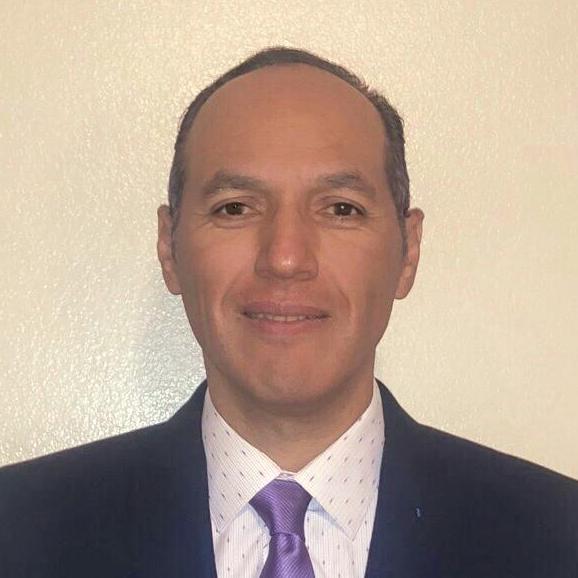 Jose Saldana is a mechanical electrical engineer from Salt Lake City, Utah. He has a background in product development and research in biomedical, materials science, renewable energy, and other fields.