Eco Wave Power Global AB (publ) (Nasdaq Capital Market: WAVE) ("Eco Wave Power'' or the "Company") announced that the energy conversion unit, formerly deployed in Gibraltar, is officially on its way to AltaSea at the Port of Los Angeles, set to arrive in September 2022. 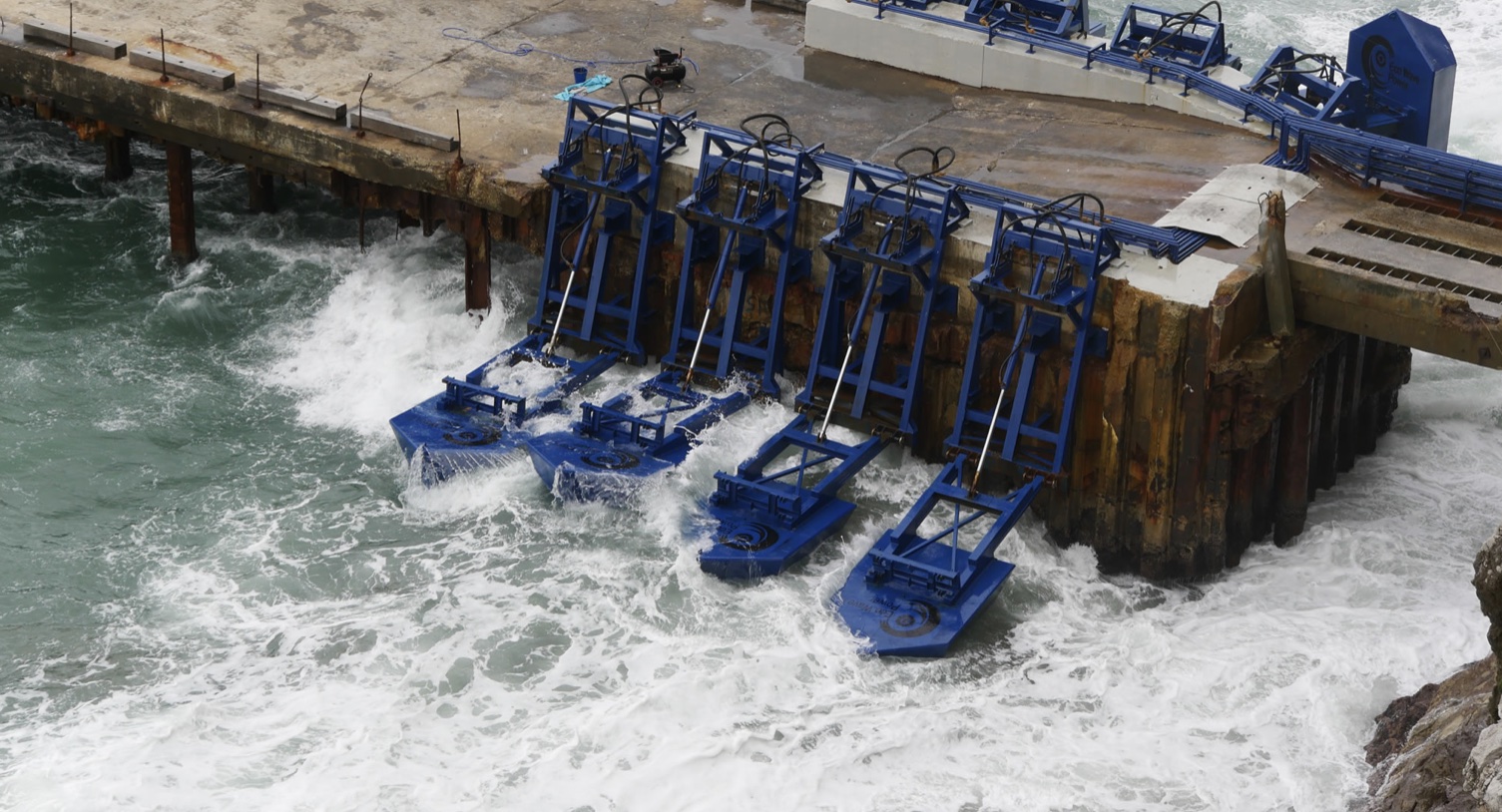 This will be the first U.S. location for Eco Wave Power's technology, which is already deployed in Israel and plans further deployments in Spain, Portugal, and other locations, completing the Company's 327.7 MW project pipeline.

Eco Wave Power entered a collaboration agreement with AltaSea earlier this year and announced plans to relocate the energy conversion unit from Gibraltar to AltaSea's 35-acre campus located at the Port of Los Angeles, the nation's busiest seaport.

This pilot station is part of Eco Wave Power's increased focus on bringing its pioneering wave energy technology to the United States and expanding their worldwide presence.

According to the U.S. Energy Information Administration, wave energy off the nation's coasts can generate the equivalent of about 66 percent of all the electricity generated across the country in 2020.

"Shipping of the energy conversion unit marks two significant milestones. First, it is supporting the realization of our efforts to bring our technology to the United States," said Inna Braverman, Founder and CEO of Eco Wave Power. "Second, the easy relocation of the technology emphasizes the fact that our technology can be easily dismantled and reinstalled to any location. The portable nature of our technology is an important technological advantage, which will enable the Company to enter new market segments, which are seeking portable solutions."

In response to the relocation of the wave energy pilot to AltaSea's campus, AltaSea's President & CEO Terry Tamminen, former Secretary of the California Environmental Protection Agency (CalEPA) said, "We believe that Eco Wave Power aligns well with the AltaSea vision, creating a new way of generating renewable energy, that will help California meet its ambitious goals to address the climate crisis. We are looking forward to welcoming this innovative pilot."

AltaSea at the Port of Los Angeles is a sprawling 35-acre nonprofit center devoted to accelerating scientific collaboration and advancing the emerging blue economy through innovation and job creation. As part of a coalition led by Los Angeles Economic Development Corporation (LAEDC), AltaSea and Eco Wave Power are finalists for $32 million in the U.S. Economic Development Administration (EDA) Build Back Better Regional Challenge.