The high-cost of wave energy narrative is all too well-known, and a common knock against investing in wave energy conversion. However, given the latest technological advances, it's time to bust the wave-energy myth and the barriers it creates to investment.

Like most myths, the high-cost wave energy myth is rooted in some facts that do not reflect modern technology or research. Stating that "it is simply too high-cost" is based on a few misconceptions. Once those are broken down in context, it's easy to see the potential for wave energy to join the global energy mix. 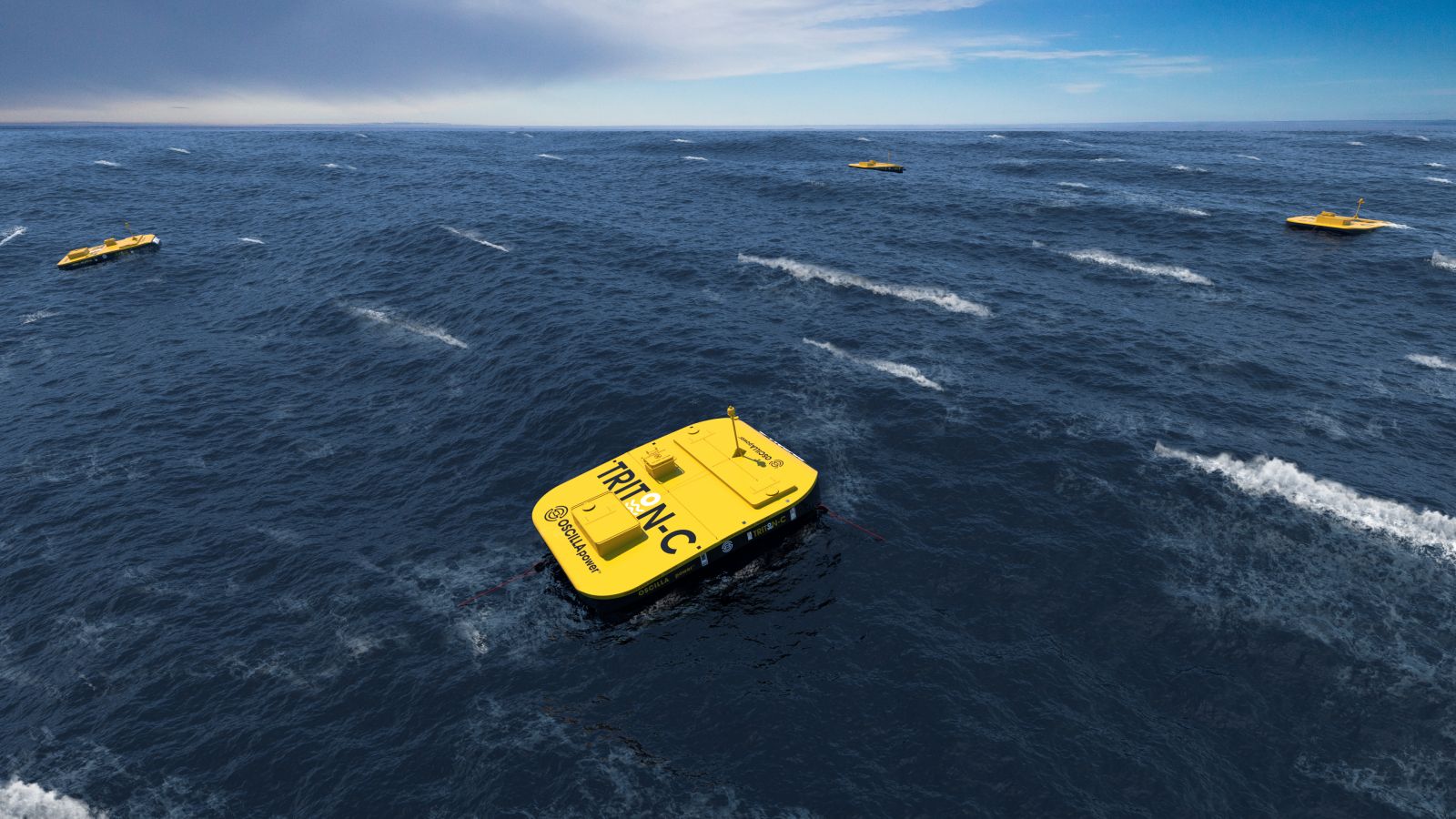 One reason why this was so common was that the '80s and '90s lacked easy to use modeling software, and the access to computational hardware to predict performance in real ocean conditions quickly and accurately. The ocean is very complex: Every wave that a converter is exposed to is slightly different. In order to model how much power the system could generate (and design and optimize it accordingly), advanced software modeling tools and computation power were needed-something that has only become available over the past decade. 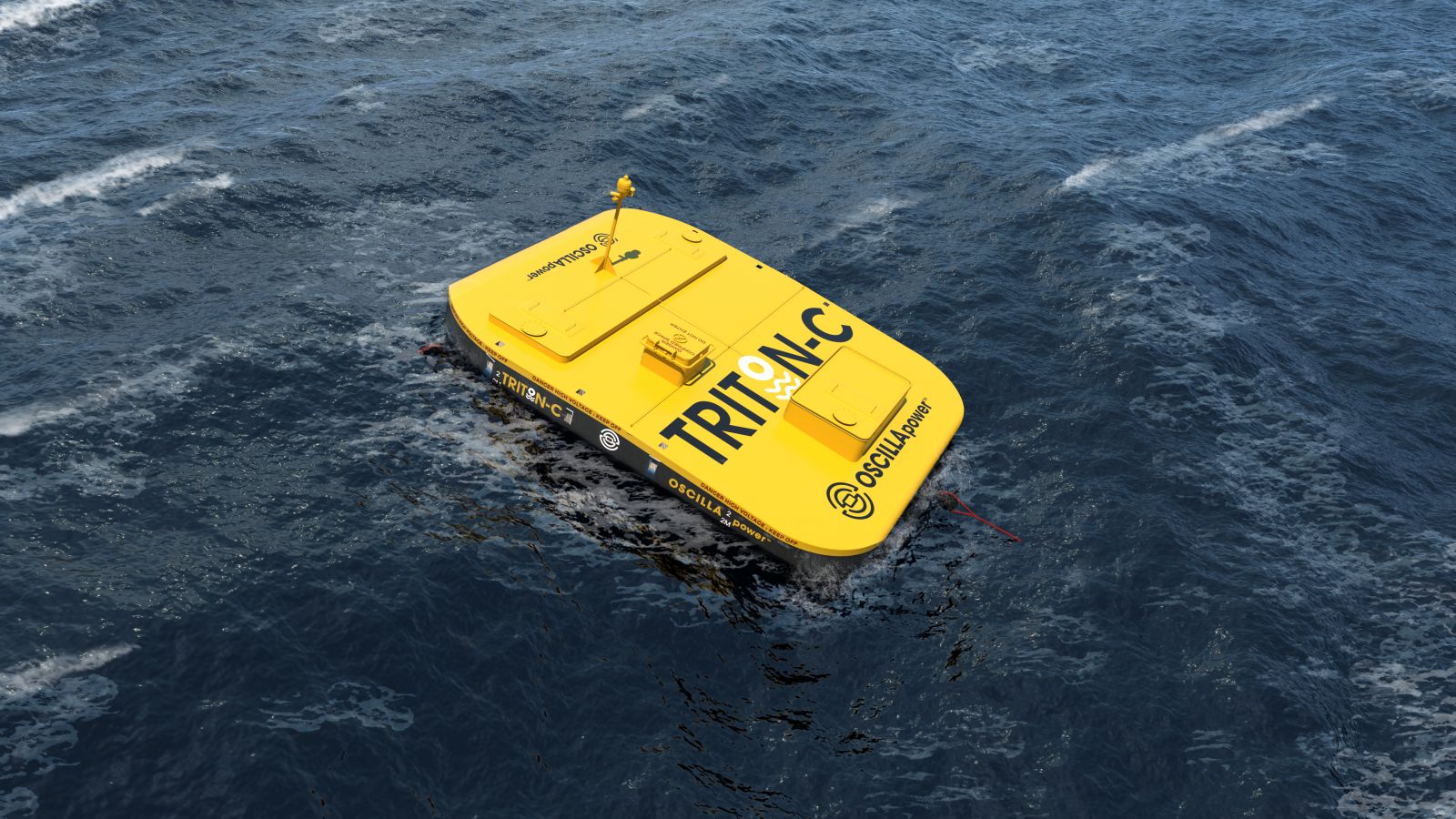 Rather than design for the extreme, bulking up devices to withstand the impact of large waves, companies are taking a different approach-creating survival strategies that allow the device to avoid exposure to the harshest wave environments altogether. Though there are additional costs with implementing these features, the trade-off lowers net capital costs and maintenance costs overall.

Comparative studies of various types of energy options report wave energy costs of anywhere between $0.35 per kilowatt-hour and a dollar per kilowatt-hour. While higher than the average cost of fossil fuels, wind, and solar (approximately $0.05 to $0.17, $0.02, and $0.05 to $0.15 kWh, respectively), this doesn't reflect the cost of wave energy at scale. In fact, these inaccurate projections are based on data from small-scale, often single unit, wave energy converters.

If you were to go back in time and look at the projections made for wind in the '90s, you'll find that while the cost of wind energy was expensive, there were projections driving the cost down. Few predicted the tremendous technological leaps that allowed for the mass scale of wind renewables. Projections could be made to a certain point, but the thought of making offshore wind turbines with blade lengths greater than 100 meters that could generate 10 MW of power seemed impossible at the time. 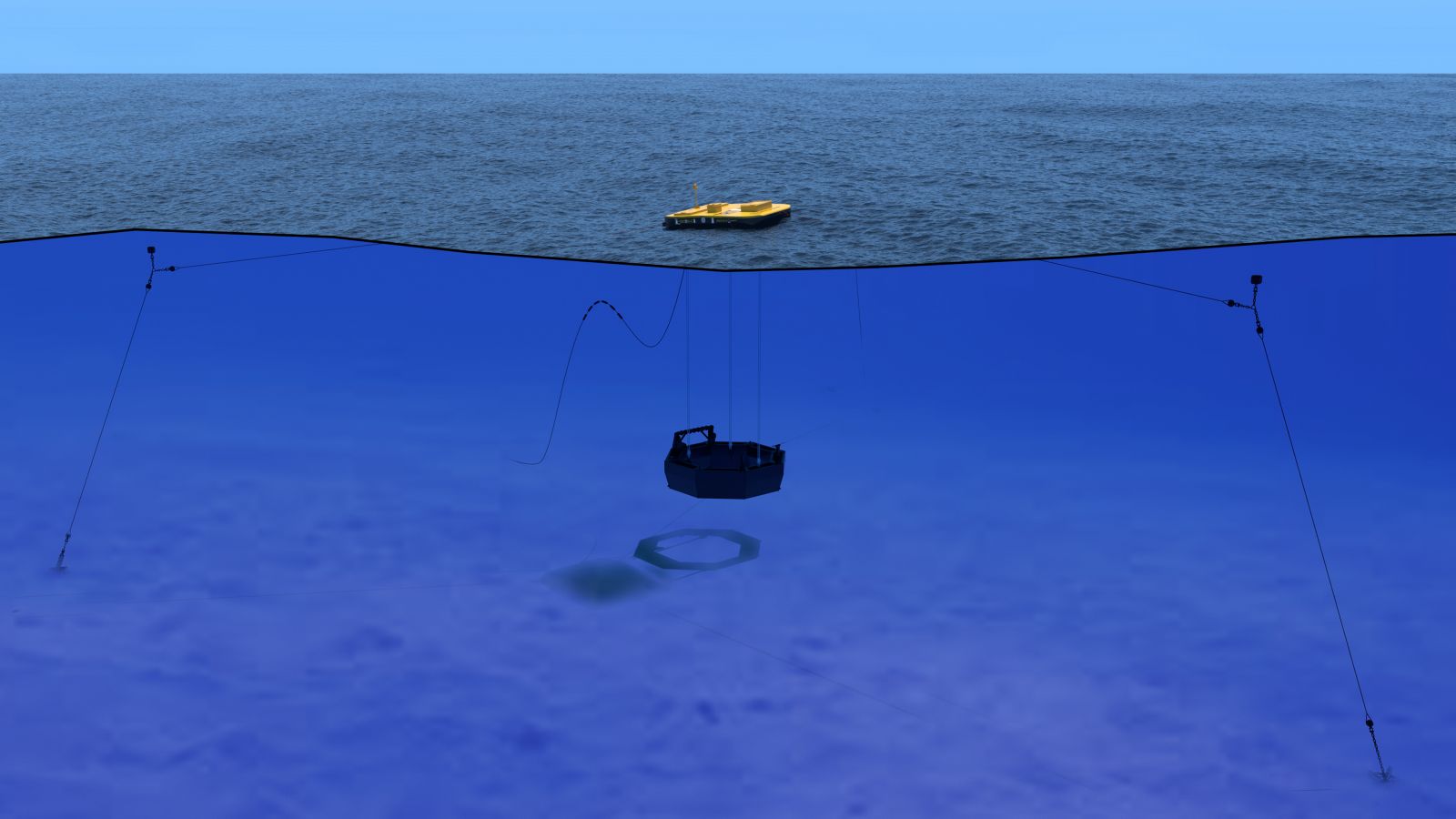 Yes, wave energy is difficult to capture, but here's the thing: it's a largely untapped potential with benefits we can no longer write off as too expensive. The high-cost wave myth needs to be busted, and be busted for good if we want to peak investor interest and give the industry the rocket fuel it needs to make a considerable impact in the renewable energy market.

Balky Nair is Co-Founder and President of Oscilla Power, a private company based in Seattle. Oscilla is developing an advanced wave energy converter that can unlock the tremendous renewable energy potential of the world's oceans.

If you're interested in learning more, we highly recommend reading the following: