Large developers who create lucrative projects are very attractive for long term investors. Development is a side of the industry that runs primarily local, which is why big corporations require working with local companies to build their portfolios. The organizational structure of developer businesses favors a smaller workforce to maximize revenue. Developers want to take as little risk as possible by using OPM (Other People’s Money), often outsourcing parts of the project, creating an opportunity for project-level capital investment. 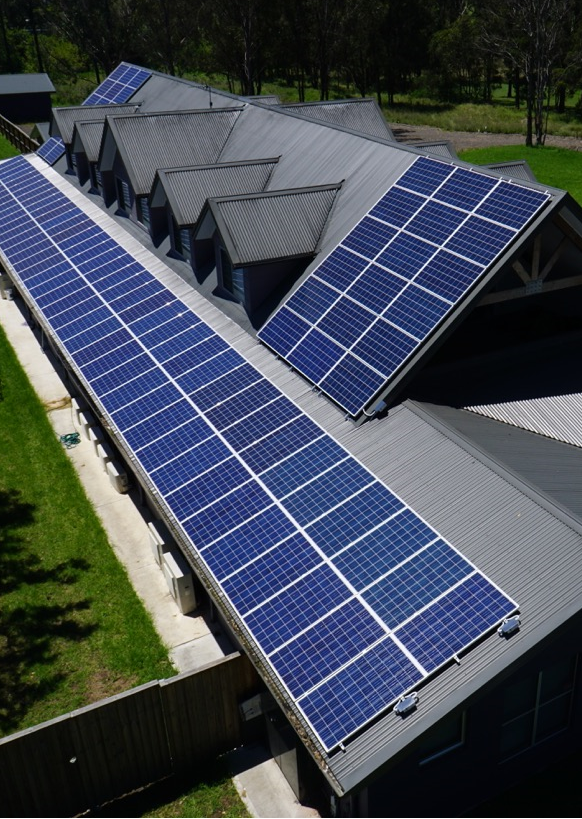 As projects move toward NTP (Notice to Proceed), the money starts flowing. Instead of using an additional development company as intermediary, the originator performs due diligence to find the right long-term owner. In a normal scenario, the green field developer creates the opportunity, then sells it to the more significant developer. That developer continues the process and takes his cut of the deal. Ultimately, the project is sold to an IPP (Independent Power Producer) or utility. If the original developer can skip that middle step, they position themselves for greater profit when the deal is complete.

Profitability, value creation, and liquidity are necessary for long-term excellence. Even a dynamic professional culture needs a strategy. Surprisingly, simply having an experienced group of qualified professionals that focus on the details necessary to execute the project to completion is not a guaranty that the final product will be successful. This is also true with the investment capital to sustain it - some investors are just not worth the money.

The path companies follow to capitalize and increase their assets also dictates the actions they need to take to accomplish their goals. Developers frequently choose the road that offers the most significant possible upside, without thinking about how capital structure creates risk in achieving that upside. Regardless of circumstance, when investment contracts are agreed, the receiver will have to give something up. It is important to feel comfortable with all the terms established, and understand how this agreement will impact not only the project, but you personally. Development is an incredibly cash-intensive business; when you’re short on cash, it ultimately takes away opportunities. You must think about capitalization at all times.

Refusing outside capital leaves you with one choice: self-financing. If the developer had enough funds to pay for the project, he’d have all the decision power. That, however, requires a lot of conviction (as well as a vast amount of resources). Developers trying to raise cash at the corporate level need to have a clear plan, a market that can be utilized, and the resolve to stay within that market area. While selling to larger developers can be a rewarding situation, it tends to be fraught with challenges because everybody is competing for capital. Inevitably, this creates a project hierarchy, with money flowing to the most lucrative opportunities. Raising project-level development capital is challenging and costly, but it allows for some of the benefits of self-financing, giving you more control over your destiny.

The world is building more solar-power plants because they’re getting cheaper. Since 2009, the total installed costs of solar have decreased by 70 percent around the world. New power purchase agreements (PPA’s) frequently fall below $100 per megawatt-hour, with some falling below thirty dollars ($30).  That price puts solar at or below the cost of a new natural-gas plant.

Regulatory measures like the Investment Tax Credit (ITC), further support the economics of solar. In many instances, solar is often “the lowest cost energy”, notably less costly than the next cheapest alternative. A number of leading multinationals are signing solar deals not only to gain green credentials, but also to lower their energy costs and diversify their power source.

When adding banking interest to re-rate solar, the cost of these projects drop even more, becoming a better investment for the greenfield developer. Consequently, every other company involved in the process will also receive worthwhile ROI’s. Ideally, the project finds a home where everyone involved is able to share in the economics. 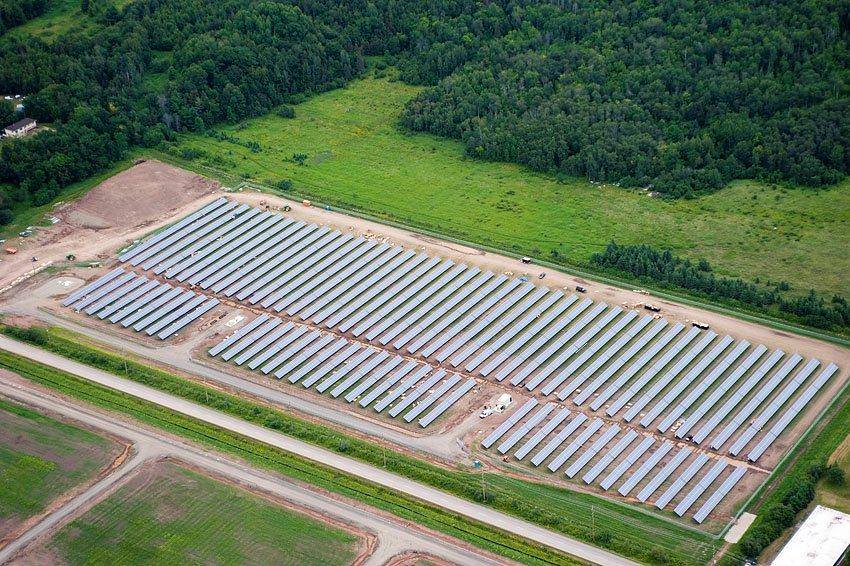 Given these trends, it’s estimated that 2,000 to 3,000 GW of solar capacity - or almost half of total electric-power capacity in the world today - will be done by 2025. While solar alone can’t fully meet the need for electricity (because the sun doesn’t always shine), and we need to concentrate on balancing energy to keep the grid healthy, solar’s continued growth will nonetheless transform energy markets around the world.

“If your actions inspire others to dream more, learn more, do more and become more, you are a leader”