Why Owners Have Difficulty Finding the Cause of Solar Underperformance

Identifying small problems early is critical to maximizing the long-term revenue of a solar plant. Even at pennies per kWh, when considering one bad cell in one module, the math over the life of the plant can translate to tens of thousands.

The problem is, owners aren’t finding issues. Terabytes of data gleaned from onsite SCADA and monitoring systems does no good if it’s misinterpreted or not analyzed correctly.

Raw solar data values get operators into trouble. When viewing raw values, the user must know precisely what values should be to correctly determine underperformance.

Let’s look at an example. 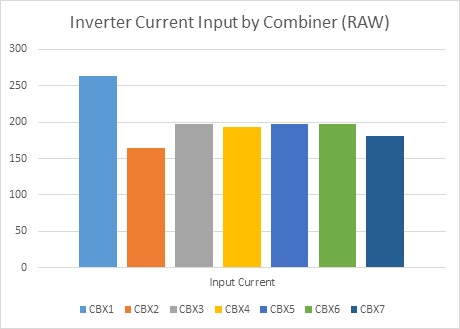 With the geographical variability found in smaller sites, array layouts may be unique for each inverter. The result is a set of combiner boxes with different harness quantities, and therefore, noncomparative raw data values.

That incorrect assumption would trigger a waste-of-time work order to investigate combiner box 2.

This is where normalized values come into play.

A normalized value of “current per harness” divides total combiner box DC current by number of harnesses. Using this calculation, the scenario above would easily identify combiner box 1 as underperforming by 9%.

Where the problem begins

The site’s Supervisory Control and Data Acquisition (SCADA) integrator is responsible for gathering and setting up data points. Some integrators without a background in utility-scale solar plant production don’t completely grasp the hierarchy of energy production.

Their experience in other industries tells them all similar devices are created equal. They see no reason to normalize data points, so solar human machine interfaces (HMI) are developed with correct, but extremely deceptive, raw values.

A SCADA integrator with solar experience takes raw data and adjusts it based on other values and percentages onsite. By viewing comparative values, operators have a better picture of real-time performance. 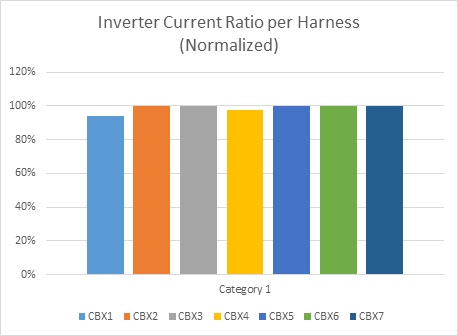 To make normalized data even easier to view, a SCADA integrator can design a bar chart based on the normalized data. Playing the ‘one of these things is not like the others’ game is a lot easier when looking at a graphical representation. When everything is performing as expected, all the bars line up. When one bar falls below the standard line, it’s a quick visual signal that identifies underperforming modules.

Examining the possibility of underperformance by taking a deep dive into the data collected by SCADA should be a regular action taken by solar operators. Unfortunately, it’s not

For example, you can compare today’s performance to a day with similar ambient temperature and insolation, while factoring in the number of daylight hours and inverter clipping time to normalize watt hours.

Detailed reports are created when you start to drill down and investigate why performance differs from one time period to another. Unlike the typical MWh vs Wh of irradiance revenue reports run by most solar operators, performance analysis reporting goes deep into the details of factors that could cause performance decrease.

Successful performance analysis relies on a deep understanding on how solar farms production works. Most owners don’t have this detailed level of knowledge, and lack a performance engineering team to maximize revenue for their plant. Those owners must instead rely on a system integrator who does.

Instead of concerning themselves with site power, the integrator should focus on factors that affect the MWh per month, and related plant inputs that can be tweaked to increase revenue.

The better an owner’s support team and toolset to find the issues, the sooner they will be able to recover any lost revenue and resume normal plant operations. 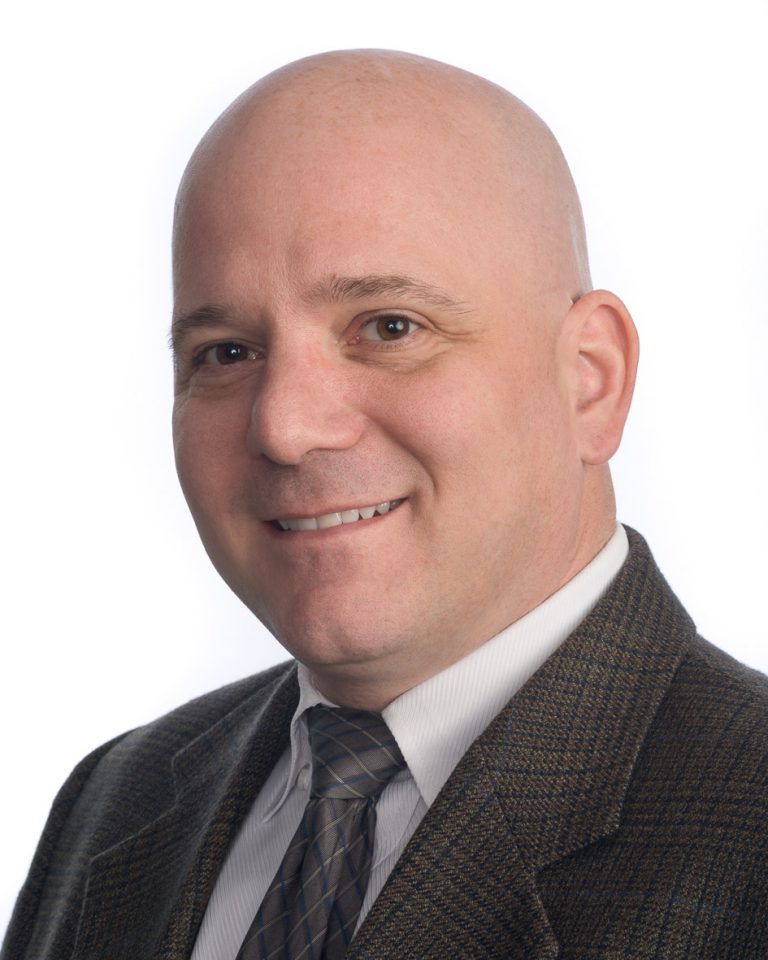