Energy Innovation in the Factory of the Digital Age 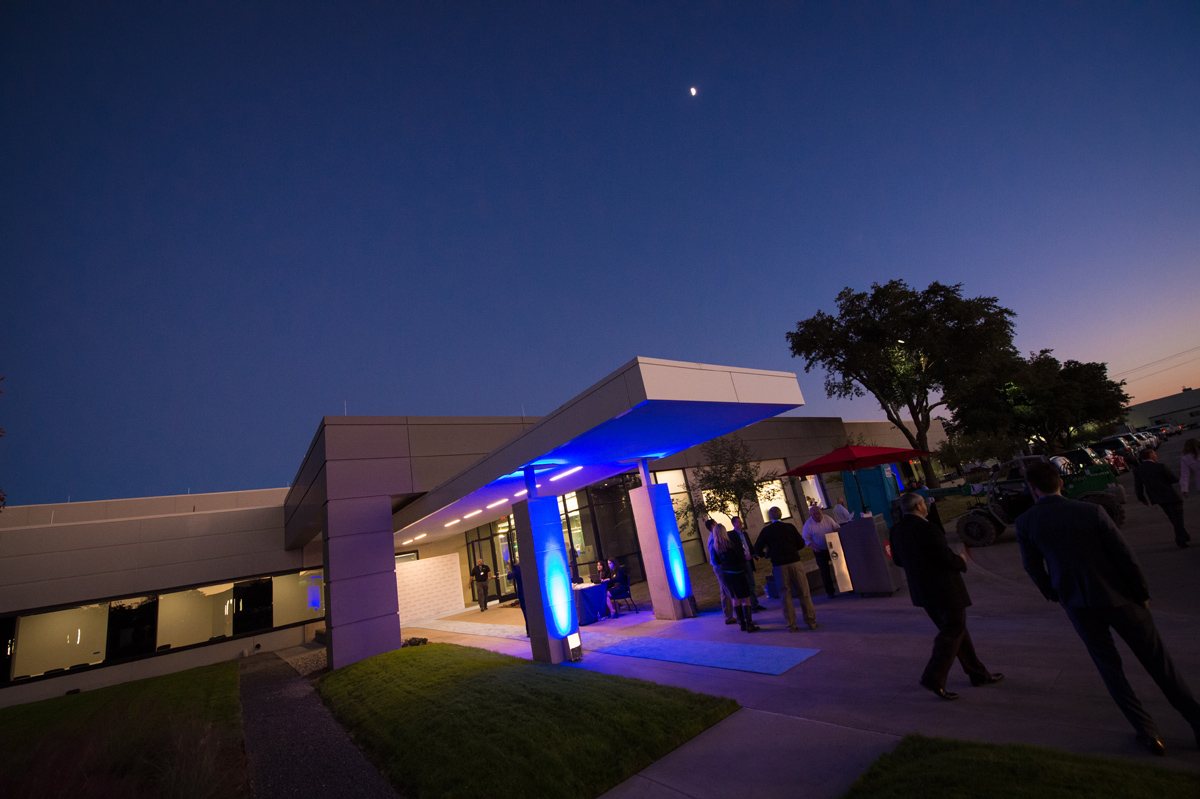 As world leaders converged on Paris in December to talk about the climate, Bill Gates did something that made many professionals stand up and cheer.
On Day 1 of the 21st session of the Conference of the Parties (COP21), Gates announced the largest public-private partnership in history to tackle climate change by funding research and development of clean energy technologies. Gates said he was surprised that research and development (R&D) had not been on the agenda during the previous 20 climate talks. He certainly put it there.
The private component of the partnership is known as Mission Innovation. Twenty countries, including the United States, vowed to work toward doubling public investments over the next five years to a total of $20 billion to support clean energy research.
The public component is the Breakthrough Energy Coalition, a group of 28 private investors from 10 countries, including Gates, Facebook’s Mark Zuckerberg, Virgin Group’s Richard Branson, and Amazon’s Jeff Bezos. These investors have pledged $2 billion of their own money to help spark a “new economic revolution” based around clean energy, and they're hoping to get others to pitch in more.
A new economic revolution
“It’s like throwing billions at Silicon Valley,” said John Picard, a building efficiency and sustainability expert. The money, from the private investors and participating governments, will be fuel to jumpstart clean energy innovation in Silicon Valley and beyond. And it won’t just be for the greater good of the planet. Saving the world, getting the climate in balance, has to also grow the economy. It’s been proven innovation can generate tremendous economic returns, and that is the goal here, as well as to get the Earth’s climate back in balance.
Energy innovation in the factory of the digital age
The data center is the factory of the modern economy; to make a lasting difference in energy efficiency broadly, it’s necessary to find ways to be reliable and efficient in a digital world.
One example of innovative thinking is the data center services provider who plans to build an 8MW colocation data center on a floating barge. The data center will use seawater for cooling, which would eliminate water waste. The Silicon Valley company has already completed a proof of concept with several organizations and says its floating data center will use half as much energy as a comparably sized land-based facility.
Then there are the innovative companies putting the IT equipment itself in liquid. One such immersion system employs a two-phased liquid cooling approach. The IT hardware is immersed in a bath of non-conductive, non-corrosive liquid engineered with a boiling point of about 120°F. The heat generated by the IT gear actually boils the liquid; the vapor carries the heat away. 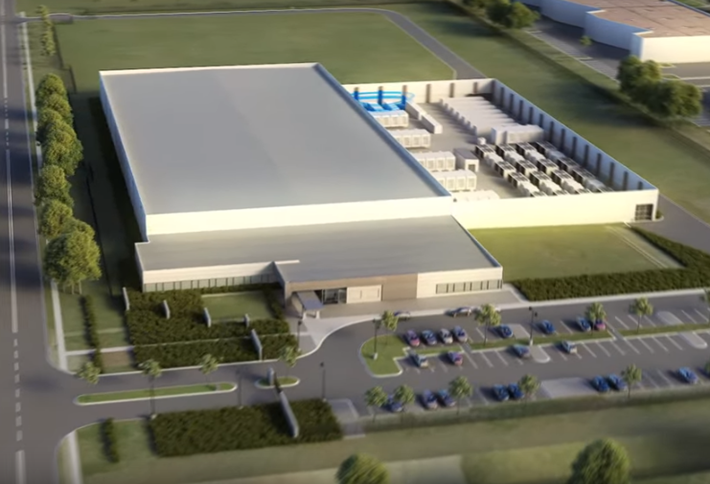 Measuring data center efficiency
The most commonly cited measure of data center efficiency is Power Usage Effectiveness (PUE), which is the total power used by the data center divided by the power that goes just to the IT equipment. The average PUE for a colocation data center is 1.7, according to the Uptime Institute. That means for every 1kW of energy used by the IT equipment, another 0.7kW is used for cooling and things other than powering the IT gear.
Energy innovation in the data center has focused largely on reducing PUE, that is, on improving efficiency. One example of such innovation is the data center services provider relying on a conductive cooling system which uses 80-90 percent less energy. The cooling system manufacturer was named one of the world’s ten most innovative companies in energy by Fast Company.
A heat sink removes heat directly at the rack or aisle. It draws the hot air from the servers, passes it across coils made cold by refrigerant, and returns the cool air to the server inlets at the front of the enclosure, removing massive amounts of data center heat using just a fraction of the energy of conventional cooling systems. The refrigerant is pumped by a cooling distribution unit (CDU) that routes heat outside. In contrast to traditional chillers, the patented cycle of this CDU uses passive (free) cooling most of the time, even in hot climates, so it’s ultra-efficient.
These represent just a few examples of companies innovating the data center. They’re doing essential work because without significant gains in data center efficiency, our planet simply won’t support the kind of compute capacity needed for cloud, big data, and IoT.
Added to the fact that some companies are already innovating the data center, Gates’ Mission Innovation and Breakthrough Energy Coalition give reason for hope. As John Picard said, “I think we’ve begun turning a corner. We’ve gone from having an awareness of the issues to finding real solutions that will give the world a better future.”
Jason Ferrara is chief marketing officer at Aligned Data Centers, the first pay-for-use data center provider to offer consumption-based pricing for organizations that require greater control of their data center.
Aligned Data Centers | http://www.aligneddatacenters.com