Chemists Settle Longstanding Debate on How Methane is Made Biologically 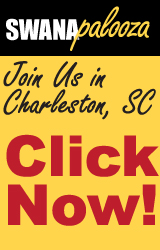 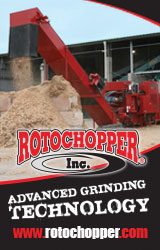